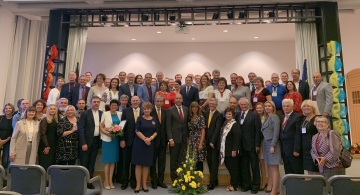 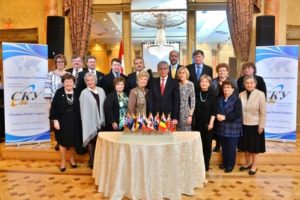 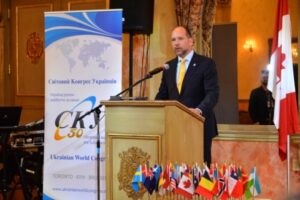 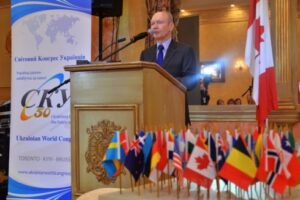 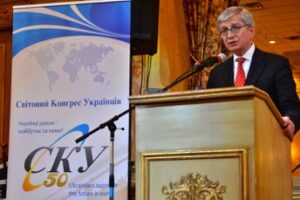 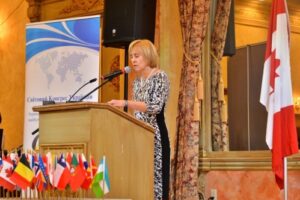 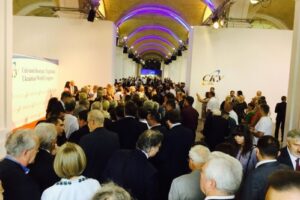 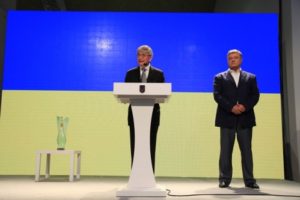 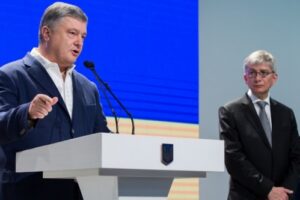 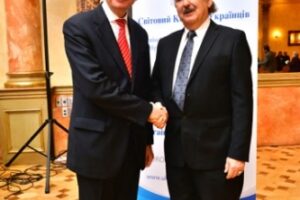 The history of the UWC

Oksana A. Wynnyckyj participated in the development of National Learning Standards for Ukraine

UWC President’s address during premiere of feature film on the Holodomor in Ottawa (28.02.2017)

Opening of Mission to International Organizations in Brussels (20.02.2017)