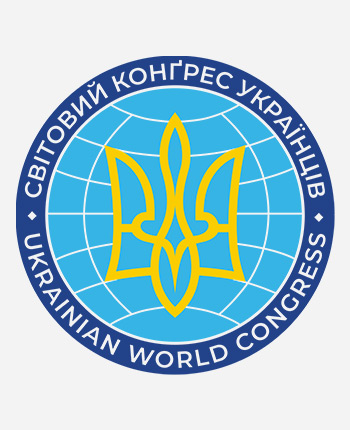 Marta Farion is an American attorney who is President of Kyiv-Mohyla Foundation of America, a non-profit organization established to support the National University of Kyiv-Mohyla Academy in Ukraine.

Ms. Farion is a member of the board of the Western NIS Enterprise Fund, a US fund that invests in innovative, reform-focused programs to support Ukraine and Moldova. She also serves as Vice-President of the Ukrainian Congress Committee Illinois Division (UCCA), and as a member of the national board of UCCA.

She is Chairperson of the project Electronic Library of Ukraine (ELibUkr), for which she obtained a USAID grant. During her 13-year tenure as Chairperson of the Chicago-Kyiv Sister Cities Committee, Ms. Farion organized and raised funds for major international programs between Chicago and Kyiv. She participated in the official visit of Chicago’s Mayor Richard M. Daley to Kyiv, Warsaw, and Cracow.

Prior to her position as President of the Kyiv-Mohyla Foundation, for 20 years Ms. Farion worked as inhouse attorney at a research and development company, where her duties included matters related to employee relations, business, and legal transactions.

A Chicago resident, Ms. Farion received her J.D. degree in 1980 from Chicago Kent College of Law, and M.A. and B.A. degrees from Loyola University Chicago.

Born in Rome, Italy, after living her early years in Buenos Aires, Argentina, Ms. Farion came to the United States when her family immigrated to Chicago and became American citizens.