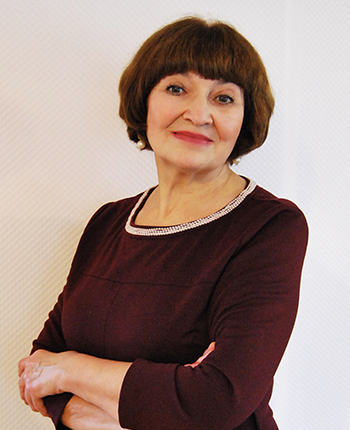 She became involved in the Ukrainian Fellowship in Estonia (UFE) immediately after its establishment in 1988. In 2001, she was elected Chair of UFE and initiated the creation of an umbrella organization, the Congress of Ukrainians in Estonia, which she continues to head.

Vira Konyk is a recipient of many awards and recognitions, including: