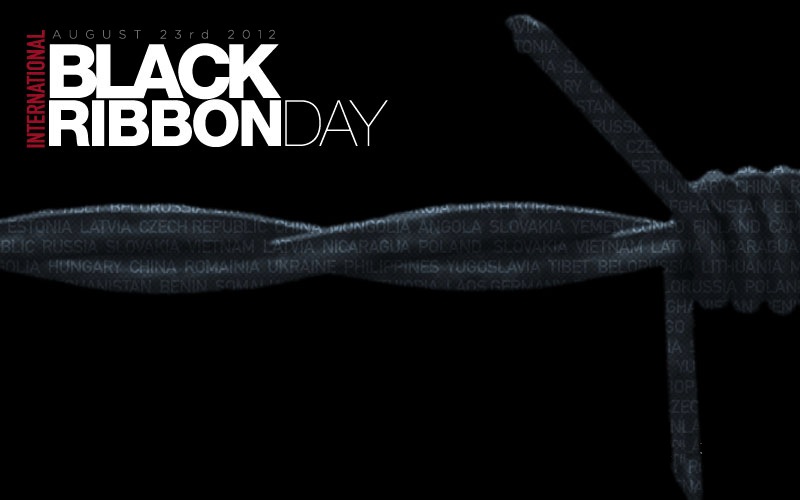 August 23, 2020 – Today, the Ukrainian World Congress joins with people around the world to pay tribute to the survivors and victims of Communism and Nazism in Europe. We also stand in solidarity with all those around the world who continue to fight against the brutality, violence, and repression of totalitarian and authoritarian regimes, including Ukraine’s brave soldiers defending their country against Russia’s on-going military aggression and the people of Belarus who are demanding free and fair elections.

Black Ribbon Day marks the sombre anniversary of the Molotov-Ribbentrop Pact. Signed between the Soviet Union and Nazi Germany in 1939 to divide Central and Eastern Europe, the infamous pact set the stage for the appalling atrocities these regimes would commit. The Soviet and Nazi regimes brought untold suffering upon people across Europe, as millions were senselessly murdered and denied their rights, freedoms, and dignity.

“I encourage all peace-loving people to honour the victims and survivors of Communism and Nazism, and of all totalitarian and authoritarian regimes, past and present. We must not allow Russia to whitewash the crimes of Soviet Communism and to glorify the cult of Stalin,” stated Paul Grod, UWC President. “Kremlin’s disinformation machine and agents of influence continue to deny the Holodomor and other atrocities of the Soviet regime. They vandalize memorials to the victims and freedom fighters while cultivating hostility among nations. In memory of the victims, we will continue to defend human rights, and uphold the inherent dignity of every human being.” 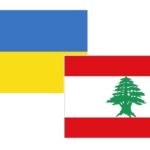 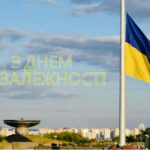