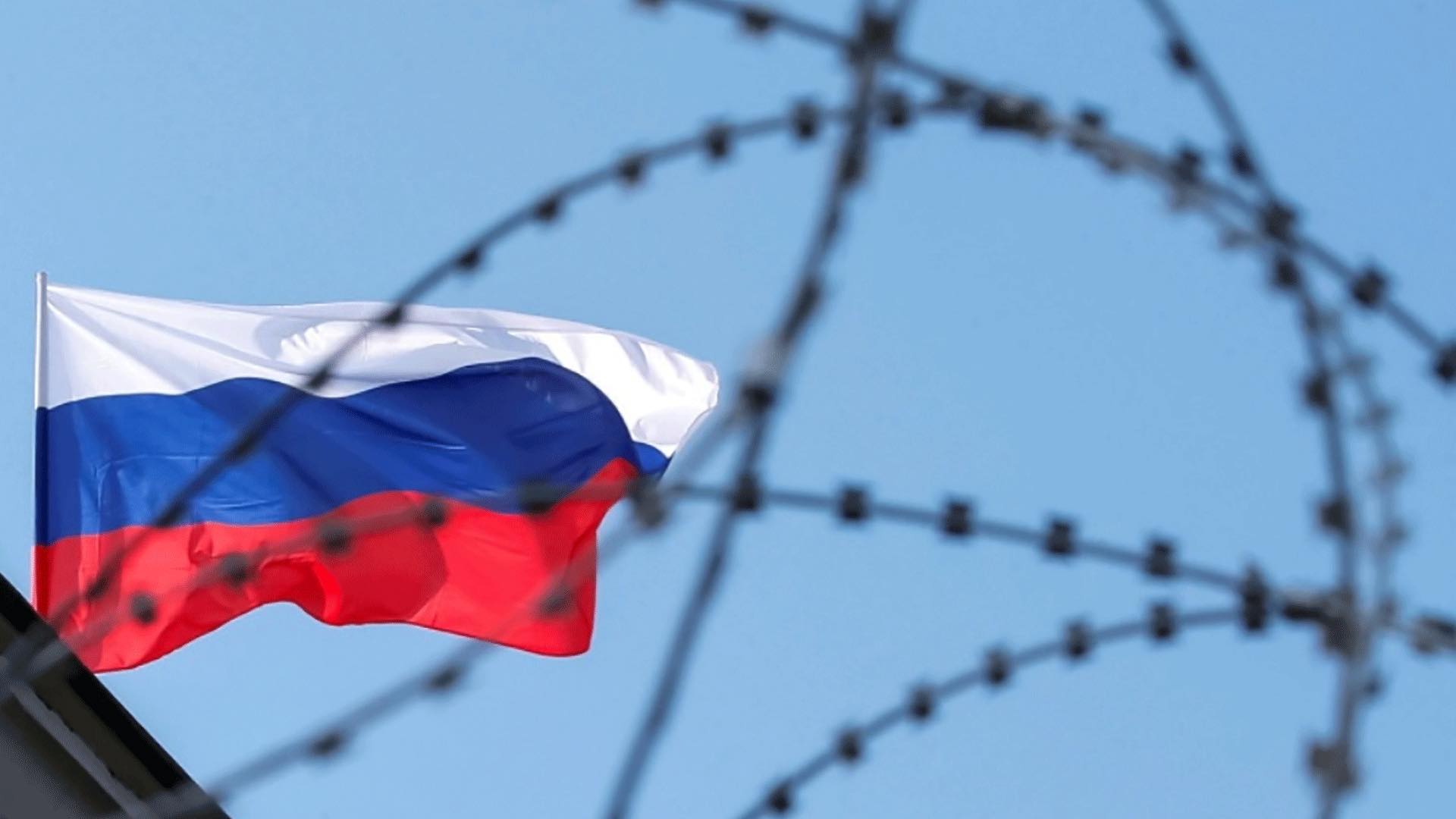 representing the interests of all Ukrainian organizations in the RF and a member of UWC. In July 2019 the Ukrainian World Congress was included on the list of undesirable organizations in Russia by the decisions of the Prosecutor General and Ministry of Justice of the Russian Federation (RF).

UWC cooperates with international partners and Ukrainian government to protect the rights of the Ukrainian community in Russian Federation. UWC calls on the global community to condemn the liquidation of “Siryi Klyn” and increase pressure on Russia to stop further violations of human and national rights and freedoms.

“Systemic violations of human rights and freedoms continue in Russia, in violation of internationally recognized democratic and legal norms. Ukrainians in Russia are an integral part of the global Ukrainian community, and we will work to counter these repressive policies of Russian authorities” – mentioned Paul Grod, UWC President.