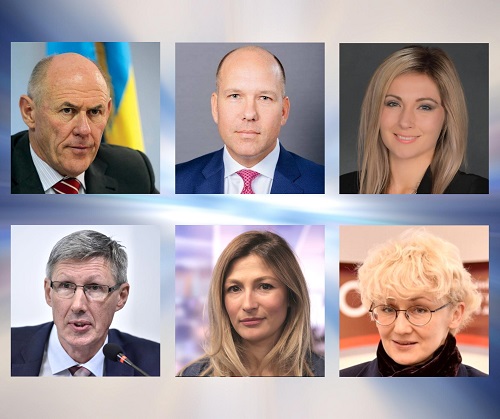 The parties discussed ways to counter Russian disinformation and the need for information campaigns globally. UWC President Paul Grod emphasized the importance of continued collaboration and outlined the areas for future joint projects. Mariia Kupriianova, UWC Executive Director, highlighted some of the recent successful public diplomacy events hosted in June and July this year jointly with the Mission of Ukraine to the EU: Crimea – the path towards de-occupation and the online panel discussion on Minsk process.

Serhiy Kasyanchuk, Director of UWC Mission to Ukraine, addressed the issues of external labour migration and labour migrant rights protection. He spoke about the suggestion to establish an interdepartmental advisory body submitted by UWC to Prime Minister Shmyhal recently. Emine Dzhaparova and Larysa Dir, Head of the Department for Worldwide Ukrainians and Humanitarian Cooperation at the MFA Ukraine, highlighted the significance of this initiative.

Stefan Romaniw, UWC First Vice-President, spoke about the recognition of Holodomor as genocide, as well as recognition of deportation of Crimean Tatars in 1944 as genocide. UWC organizations and Ukrainian communities globally have already held a number of successful information campaigns. In particular, just last month over 10 000 people signed the petition to include the term Holodomor into English language dictionaries.

“The collaboration of the global Ukrainian community and Ukraine is critical to building support for the state of Ukraine worldwide,” – mentioned Paul Grod, UWC President. – “As Russia wages information wars, twists history and attempts to whitewash the crimes of the past, we must act together and speak as one powerful voice”. 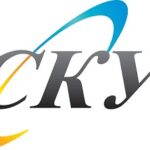