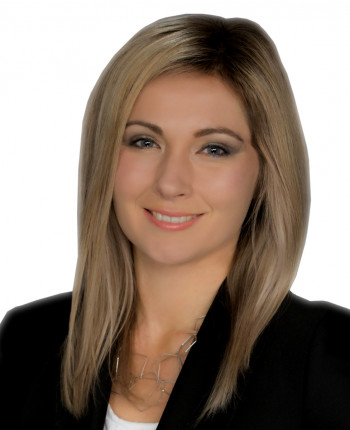 Before embracing a non-profit career, Mariia has served in British and Ukrainian government organizations in a variety of leadership roles in international liaison, trade & investment promotion and program management. Mariia’s key areas of expertise, recognized by a number of professional awards, include strategic communications, advocacy, public policy, government relations and non-profit leadership. Over the years, Mariia has volunteered for many impactful charitable initiatives, raising funds for various community causes.

Mariia is fluent in 5 languages and holds an MBA, as well as a Master’s Degree in French/English from top Ukrainian and international schools. With her roots in Ukraine, Mariia now lives in Toronto with her family.