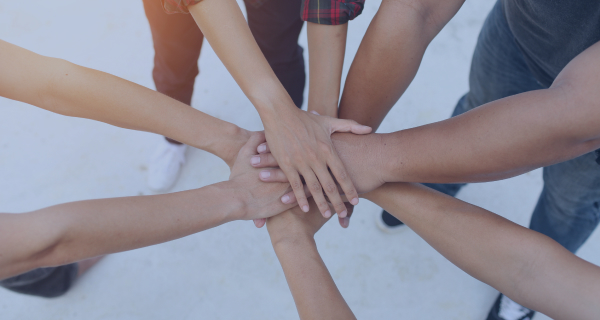 Join a high impact global team of professionals and volunteers at the Ukrainian World Congress that are defending global peace and security in Ukraine, while supporting Ukrainian communities around the world. 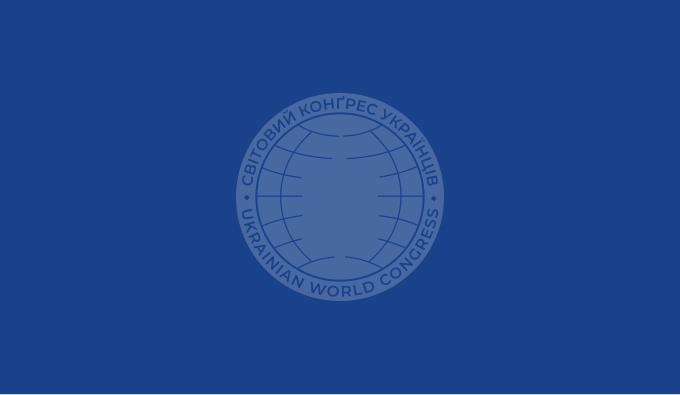 Ukrainian World Congress (UWC) – established in 1967, the UWC is the global voice for the 20+ million Ukrainians living in over 60 countries outside Ukraine.
As an international non-governmental organization (NGO), UWC coordinates the activities of Ukrainian communities around the world. UWC educates and advocates to governments, international organizations, media, civil society groups and other stakeholders in support a sovereign, democratic, prosperous, European Ukraine.
With representative offices in Toronto, New York, Brussels, and Kyiv, the UWC is a recognized NGO by the United Nations and the Council of Europe.