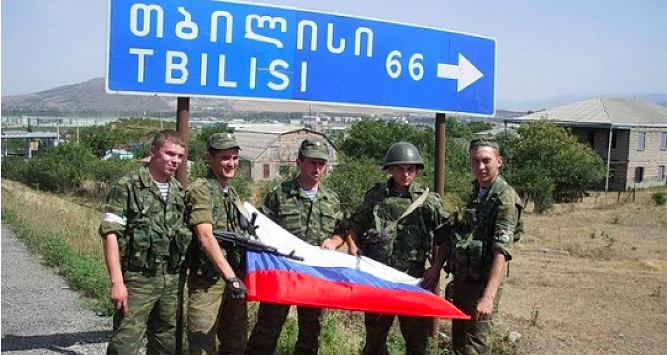 These days mark the 14th anniversary of russia’s full-scale military aggression against Georgia. Using its puppet separatist “republics” on the sovereign Georgian territory, just as it did later in Ukraine, Russia caused terrible destruction and suffering to the Georgian people.

The russian horde also tried to occupy the entire territory of Georgia, and the advance of the invaders was stopped only at the cost of the heroism of the Georgian defenders and the extraordinary diplomatic efforts of the Allies. Georgia and its people still feel the consequences of these events. 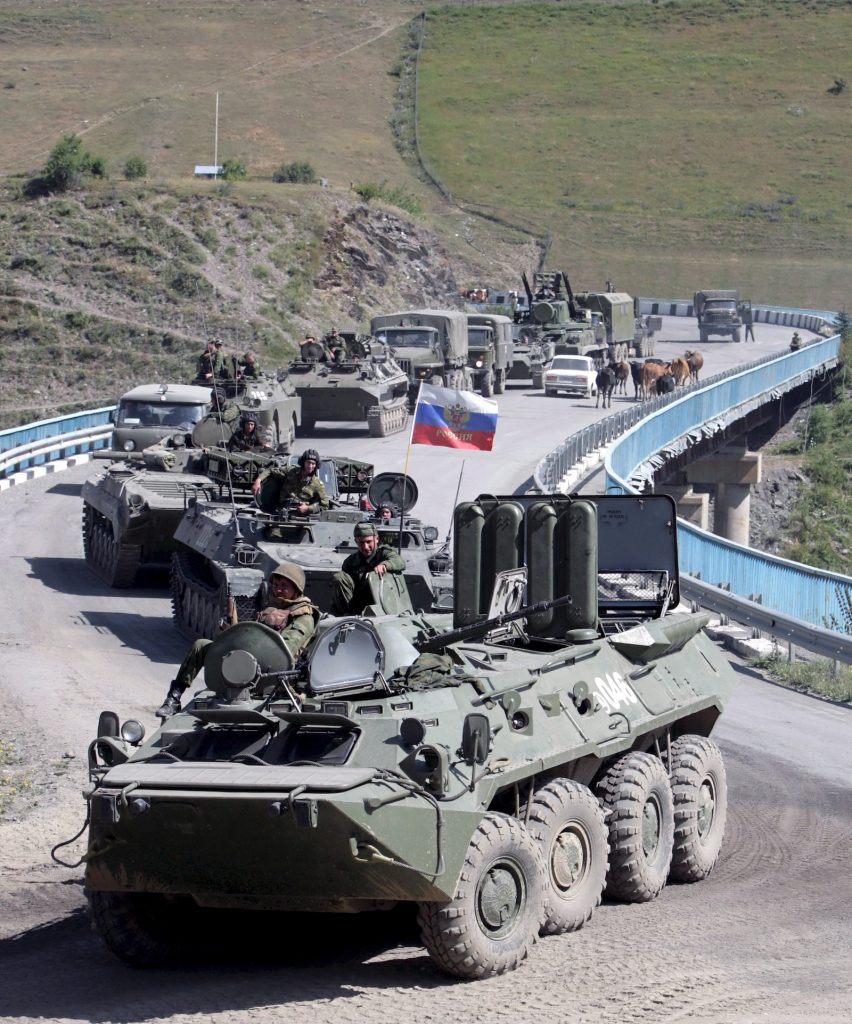 A column of Russian troops is on the march to Tskhinvali, the capital of South Ossetia, Georgia. August 09, 2008.
© EPA/YURI KOCHETKOV

Even then, Eastern Europe perfectly understood what was happening. It is not for nothing that the then leaders of Ukraine, Poland and the Baltic States went to the Georgian capital at the most critical moment of the defense of Tbilisi. It is impossible not to recall the prophetic words of the President of Poland (2005-2010) Lech Kaczyński: “We know very well that today is Georgia, and tomorrow is Ukraine, the day after tomorrow – the Baltic countries, and later, perhaps, my country, Poland.”

Unfortunately, the West did not hear these words then, did not learn lessons and did not draw conclusions from moscow’s insidious attack on Georgia. The world’s inadequate response to the actions of the Putin regime only fueled Russia’s imperial appetite and enabled further Russian aggression in Ukraine, which culminated in a full-scale invasion on February 24, 2022.

Today, after all the terrible crimes of the russian occupiers in Ukraine, the entire democratic world is aware of russia’s inhumane and imperial essence, and Georgian volunteers are fighting side by side with Ukrainian defenders for the freedom and independence of Ukraine. Putin’s regime is absolute evil and must be stopped in Ukraine!

The victory of the civilized world over the russian horde on Ukrainian soil will be the beginning of liberation from the occupiers of other countries of the region, including Georgia.

These days mark 14th anniversary of RU's full-scale invasion of GE. A great tragedy for 🇬🇪 people. Back in 2008, leaders of UA, PL warned the West that RU won't stop and that UA would be its next victim, but the West didn't listen. Lack of response led to further RU aggression 🤷 pic.twitter.com/9ec0n0uoQb 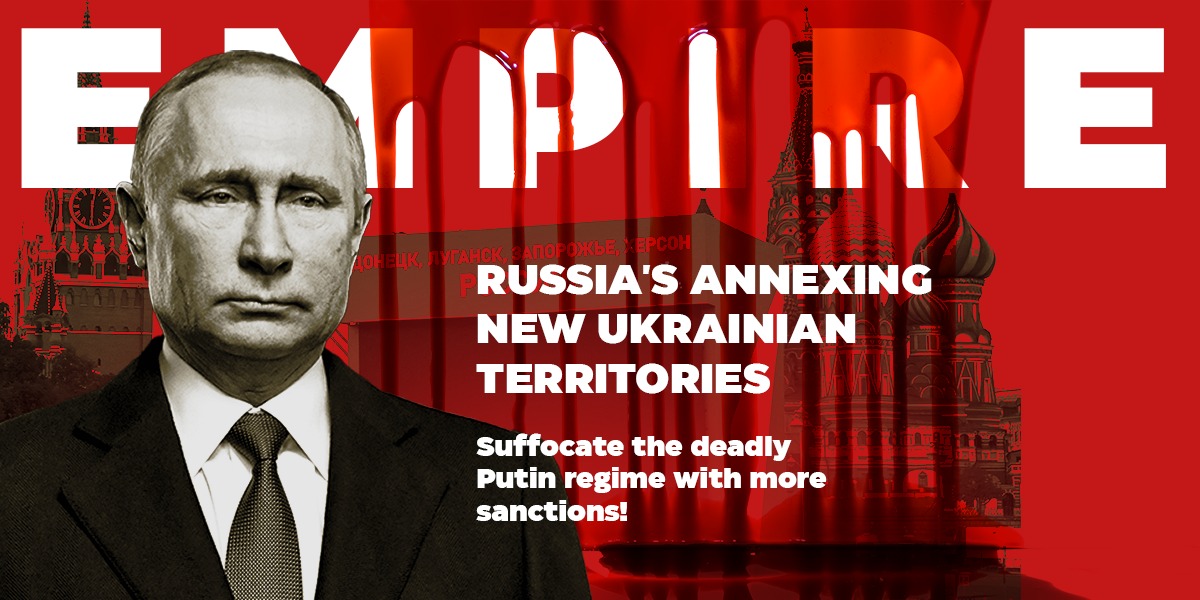