A teenager drove four wounded adults away from the shelling 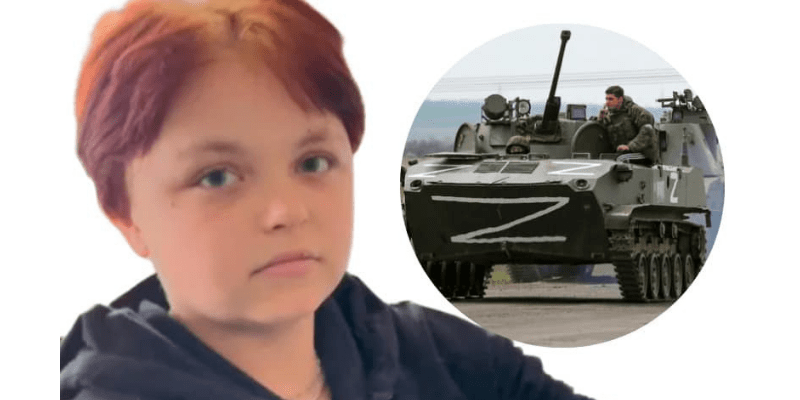 Liza Chernyshenko, a 15-year-old orphan from Luhansk Oblast, managed to save four wounded adults while having bullets in her both legs but still driving the car. Doctors cannot understand how she was able to drive with such injuries and insufferable pain.

That day, Liza and her godmother went for a walk around the outskirts of Popasna and came across a car on a road with four wounded adults inside, three men and a woman. They were asking to take them to the local hospital but nobody was ready to take a risk as part of the 30-km way there was exposed to fire. The girl saw that the people in the car had lost a lot of blood and needed urgent help. Liza volunteered – she could drive although did not have a driver’s license.

Russians opened fire on the car, and bullets hit her legs. The engine died. Under the fire, the girl started it again and floored the gas pedal. She was in pain and bleeding, and it was difficult to press the pedals, especially that of the clutch with her left foot. As if this was not enough, some 300 or 400 meters of the road were checkered with mines.

Liza says it was a miracle that she managed to get through not touching one. In a few hundred meters, it turned out that one of the bullets hit the battery, but Liza and her passengers were lucky to meet Ukrainian soldiers.

The 15-year-old rescued four people who finally received medical care. Liza was evacuated to Lviv, where doctors saved her legs although had to amputate one toe. Before setting off on that dangerous trip, the girl promised her godmother to come back. But now, there is no communication with her, and in fact, there is no Popasna anymore either.

In their genocidal war against Ukraine, the Russians seem to consider Ukrainian children as one of their top priority targets. Since Feb. 24, when they launched their full-scale invasion, they have killed 234, wounded 446, and deported to Russia over 200,000 Ukrainian children. Russia must burn in hell! 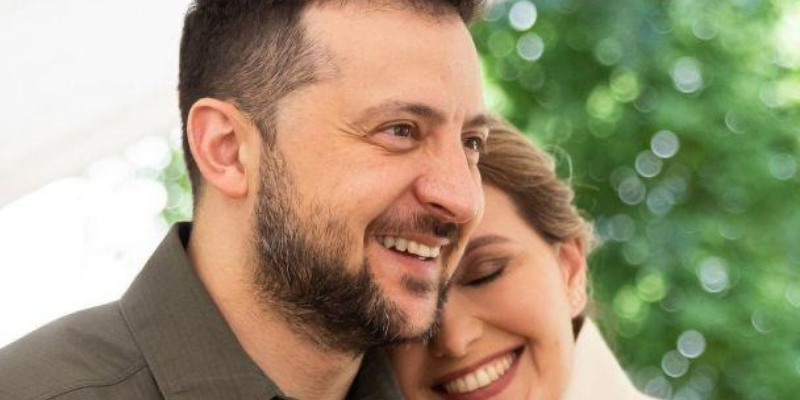 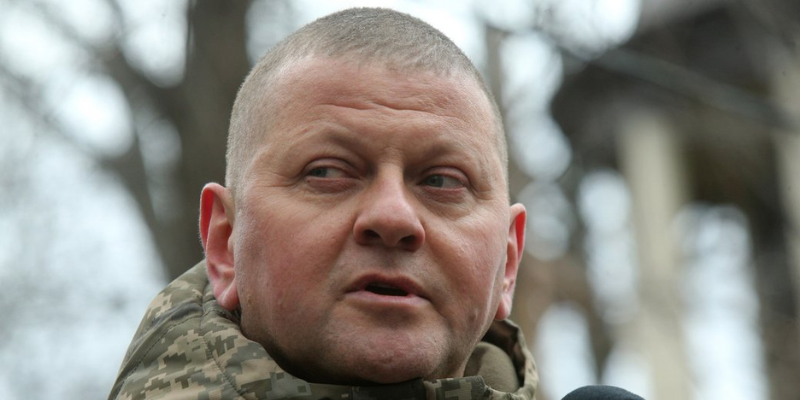 The Ukrainian Armed Forces shot down 54 out of 69 Russian missiles, 16 out of 16 over Kyiv! 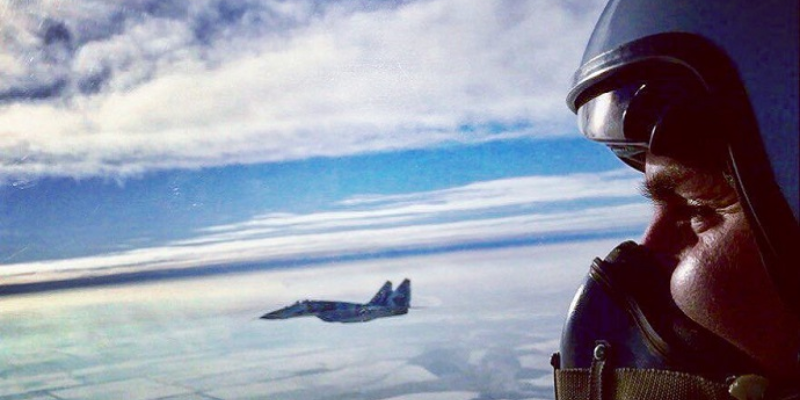 Karaya: F-16s will reveal our potential; NATO will have a lot to learn