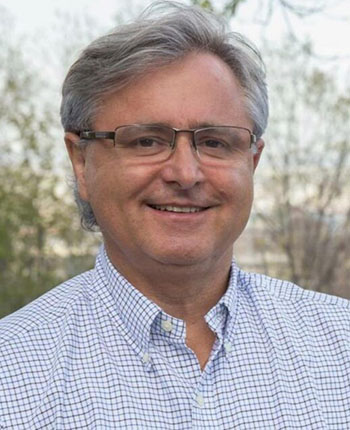 Michael is a supporter of the New Wave of Ukrainian organizations in Passaic and is the President of the Board of Directors of the Nova UA Federal Credit Union, formerly Self-reliance FCU of New Jersey.

He has donated to many causes supporting the families of the Heavenly Hundred, the Ukrainian military, and its volunteers. Michael is a donor to the Foundation for the Development of the Ukrainian Catholic University in Lviv, where he helped form the Ukrainian-Polish-Slovak Border Research Center.