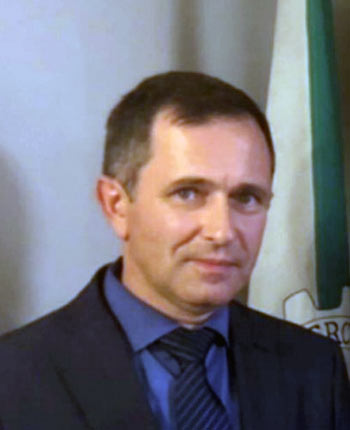 Pavlo Sadokha was born on February 2, 1970, in the city of Lviv (Ukraine). He holds a BSc in Economics from Ivan Franko University in Ukraine and since 2001, he has been an active participant in the formation of the religious community of UGCC in Portugal.

In 2010, he was elected Chairman of the Council of the Ukrainian Union in Portugal and in 2017, he was awarded the Order of Merit, III Class, by the President of Ukraine.

He currently holds the position of an economist at Perfumes & Companhia LDA.