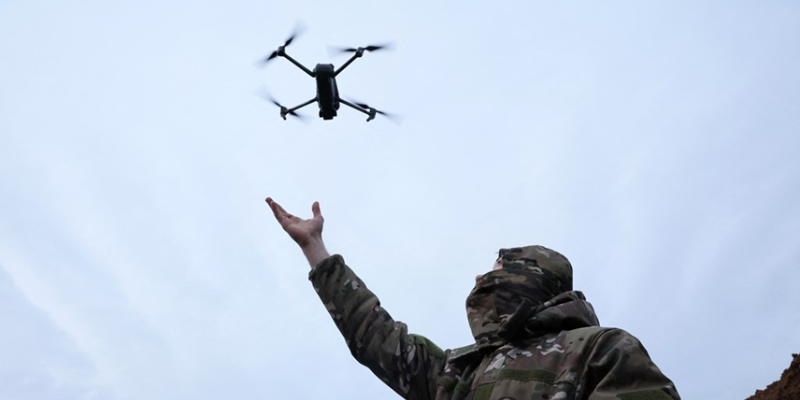 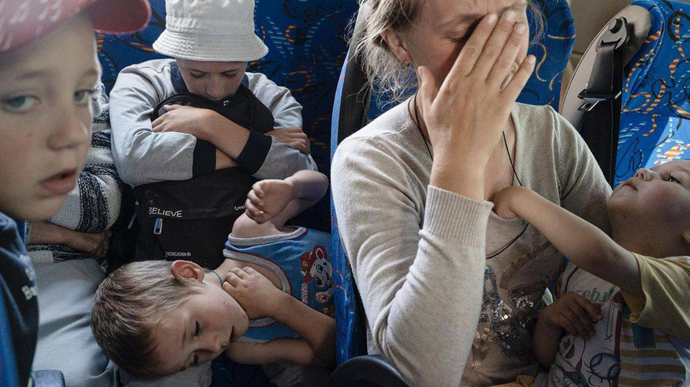 An investigation by the Associated Press found that russia has deported Ukrainian children to Russia or Russian-held territories without consent, lied to them that they weren’t wanted by their parents, used them for propaganda, and given them Russian families and citizenship. (Photo Ukrainska Pravda) 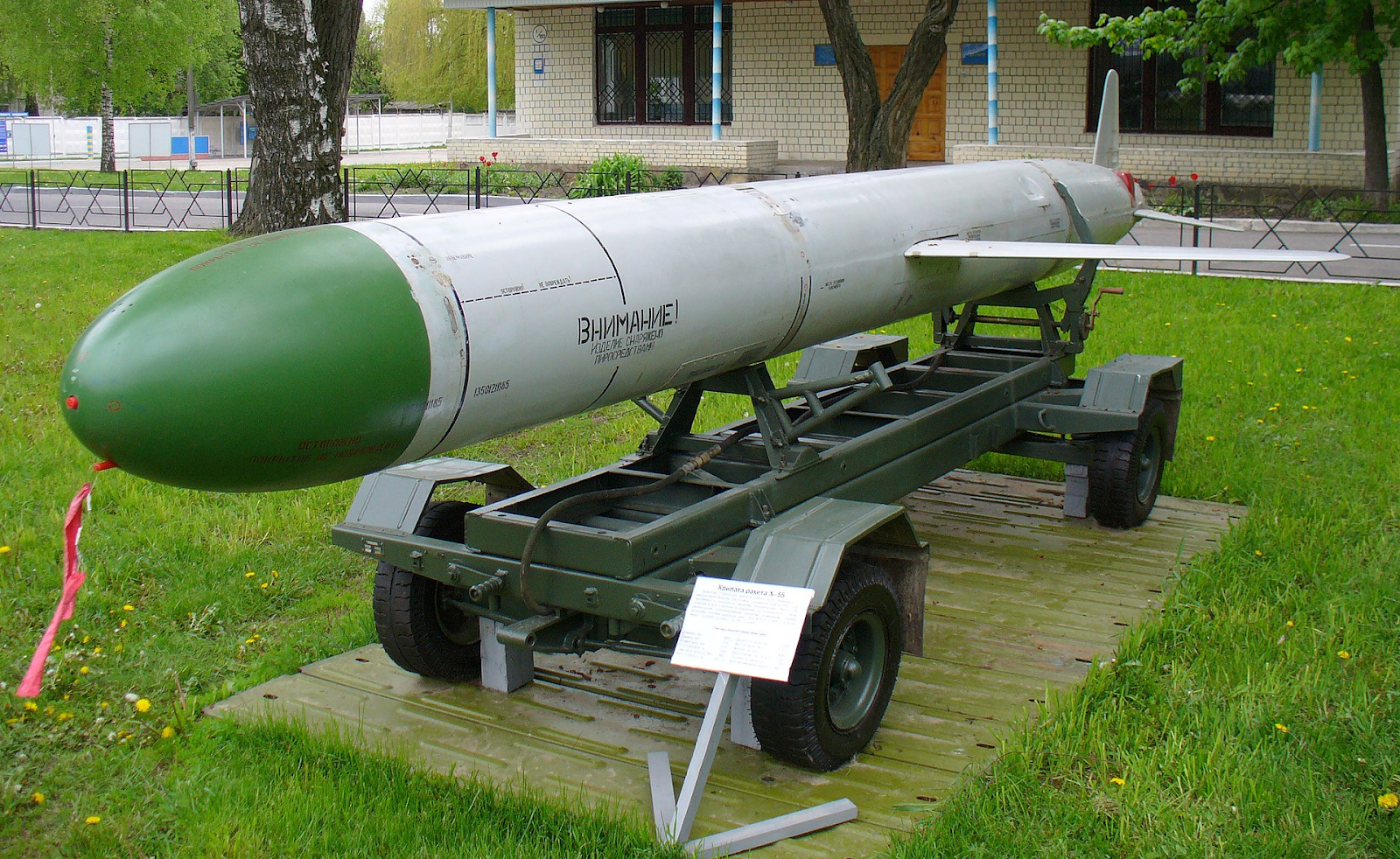 Above: Raduga Kh-55 (NATO AS-15 Kent) is a 2,500 km range, air-launched, subsonic, strategic cruise missile developed in the Soviet Union in the 1970s. The UK MoD suggested that Russian forces are likely launching the inert missiles as decoys to divert Ukrainian air defenses. (Wikimedia Commons)

ENEMY UNABLE TO EQUIP AND CARE FOR MOBILIZED FIGHTERS 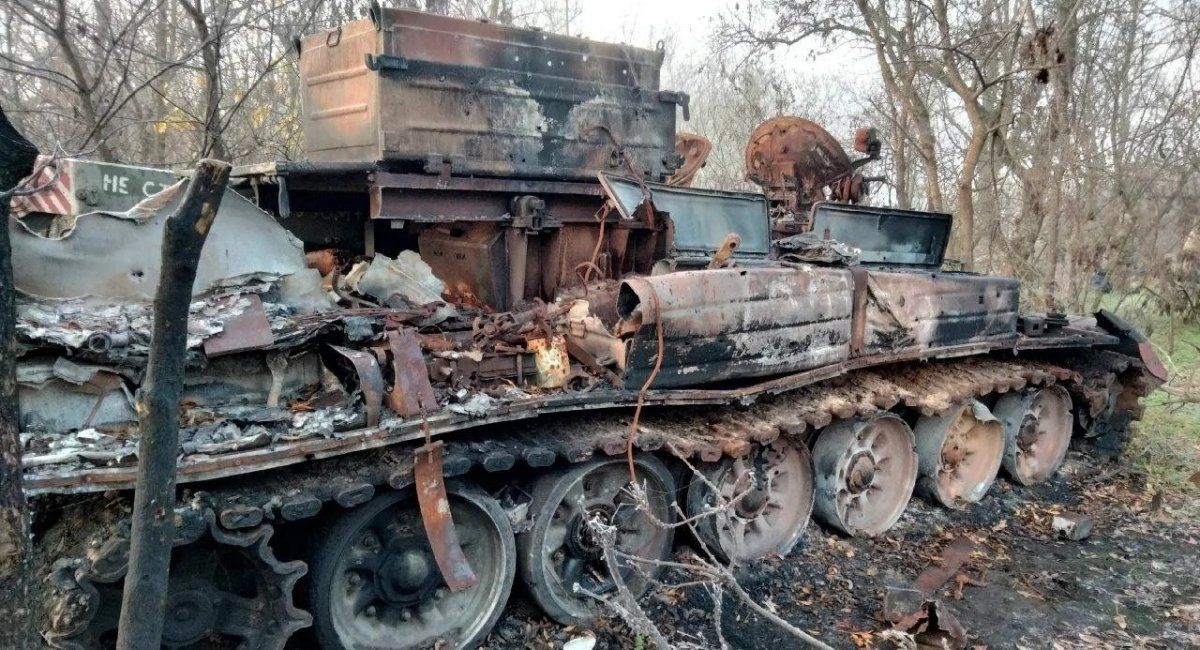 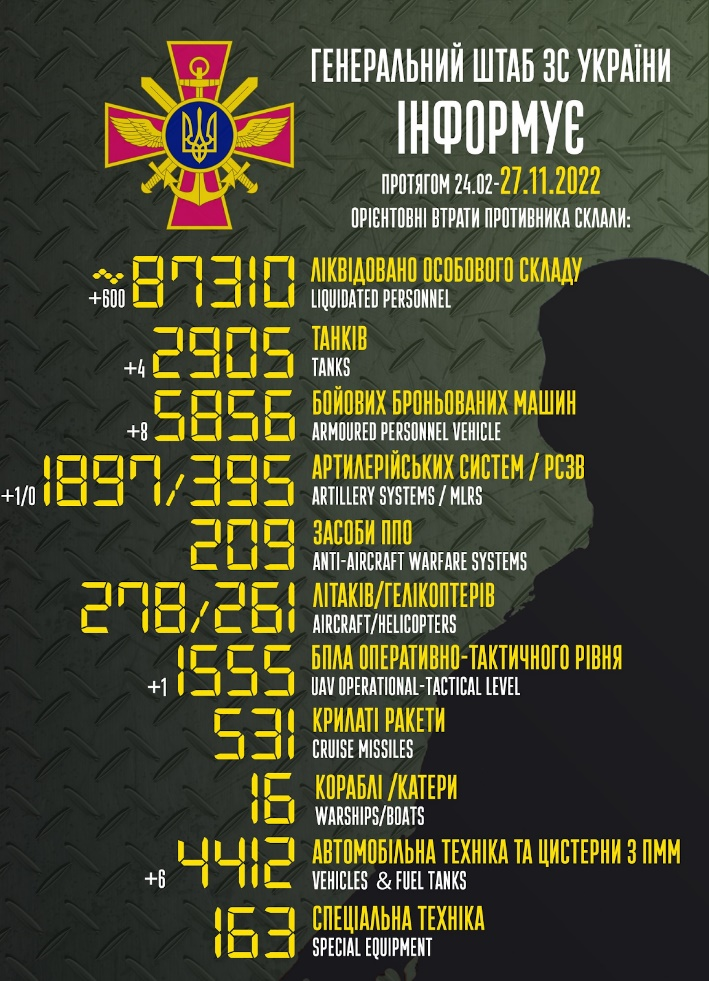 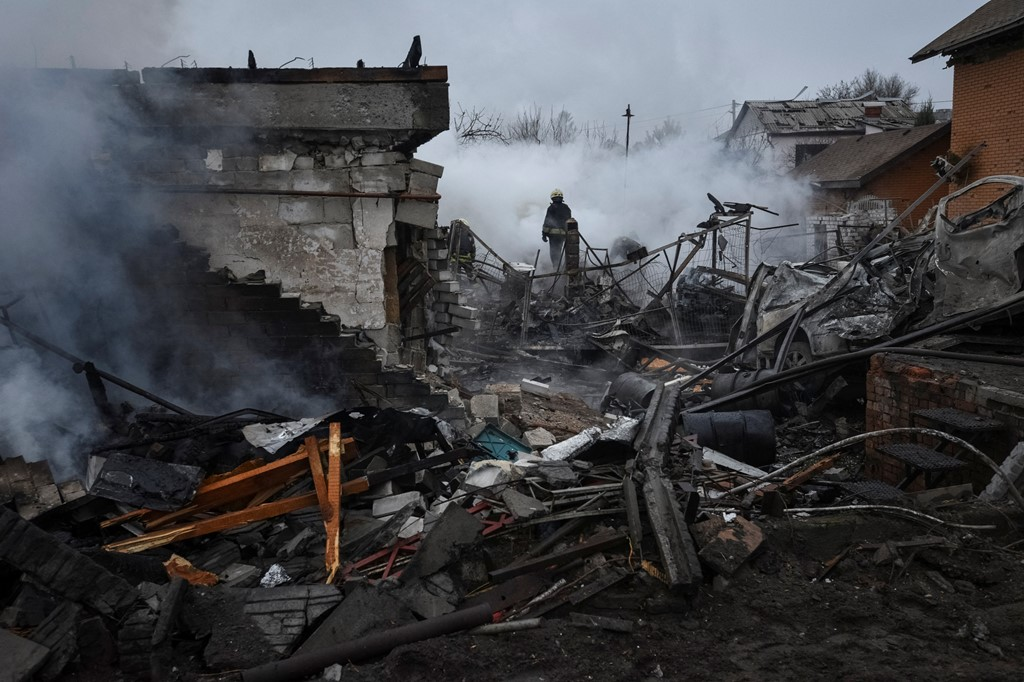 Above:  Enemy strikes on civilians in Dnipro city are increasing. (Sky News) 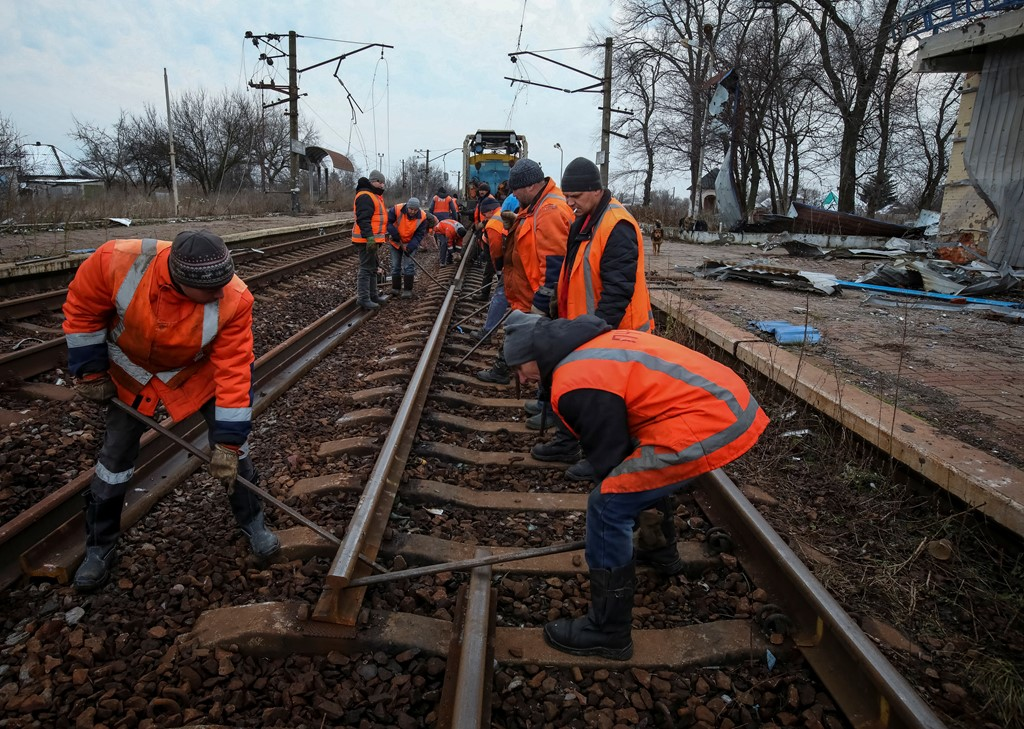 Above:  Rail workers are working hard to keep the trains running, here in Kharkiv Oblast.  The enemy targeted civilians on trains and at rail stations before pivoting to critical infrastructure. (Sky News) 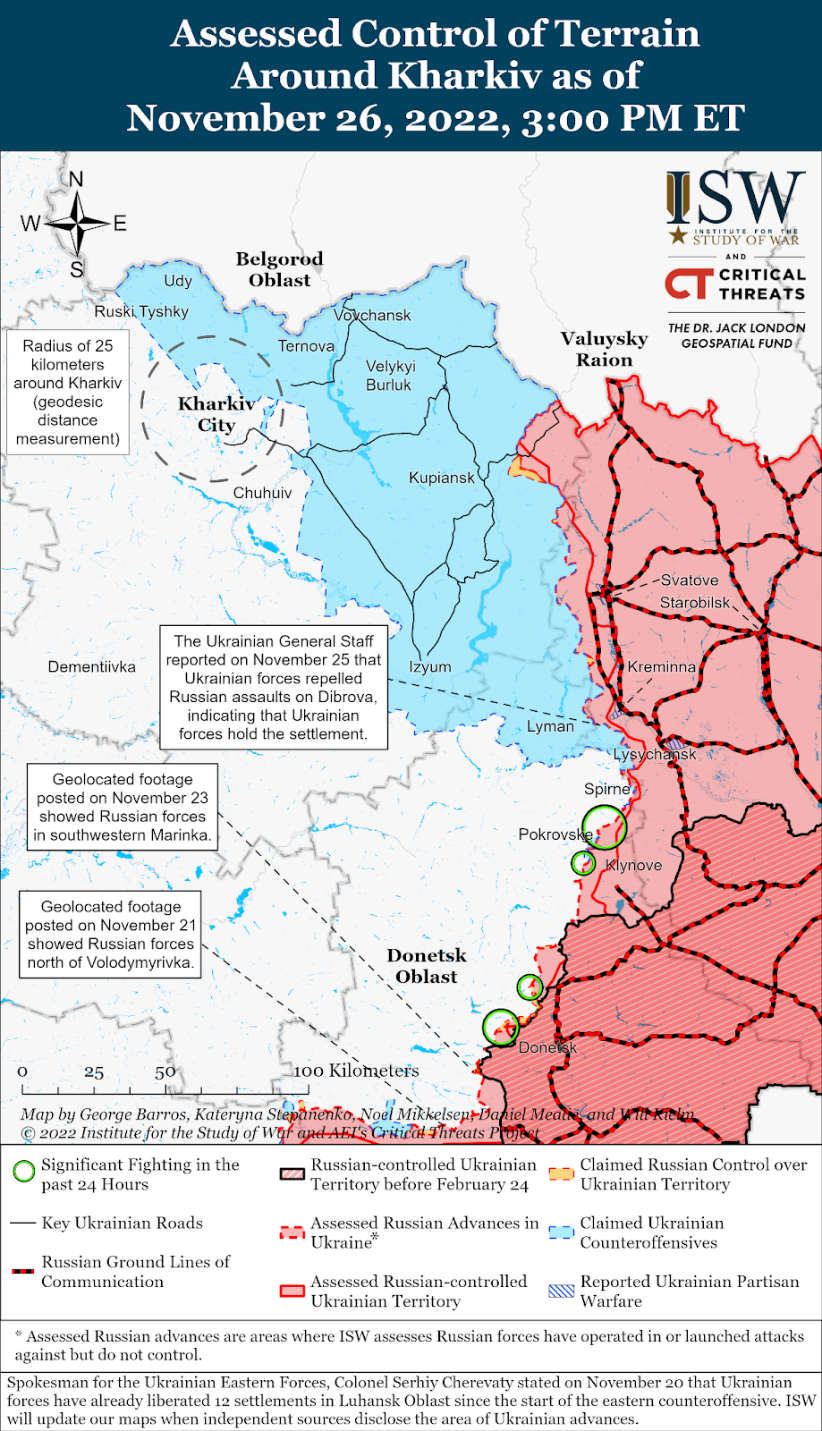 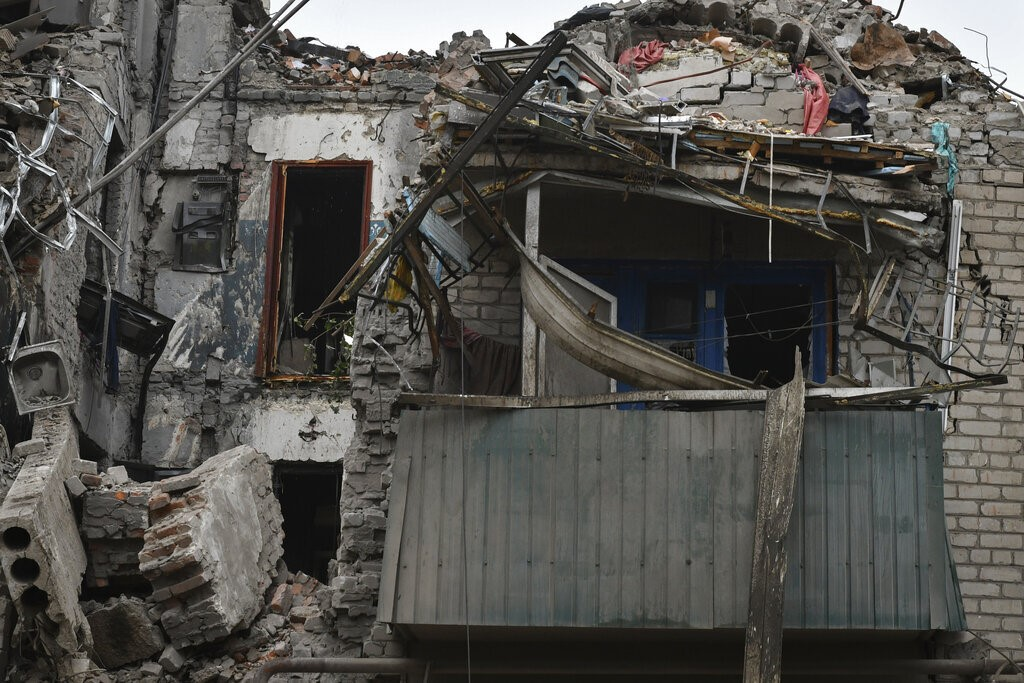 Above:  In eastern Donetsk, five people were killed in shelling over the weekend. (Sky News) 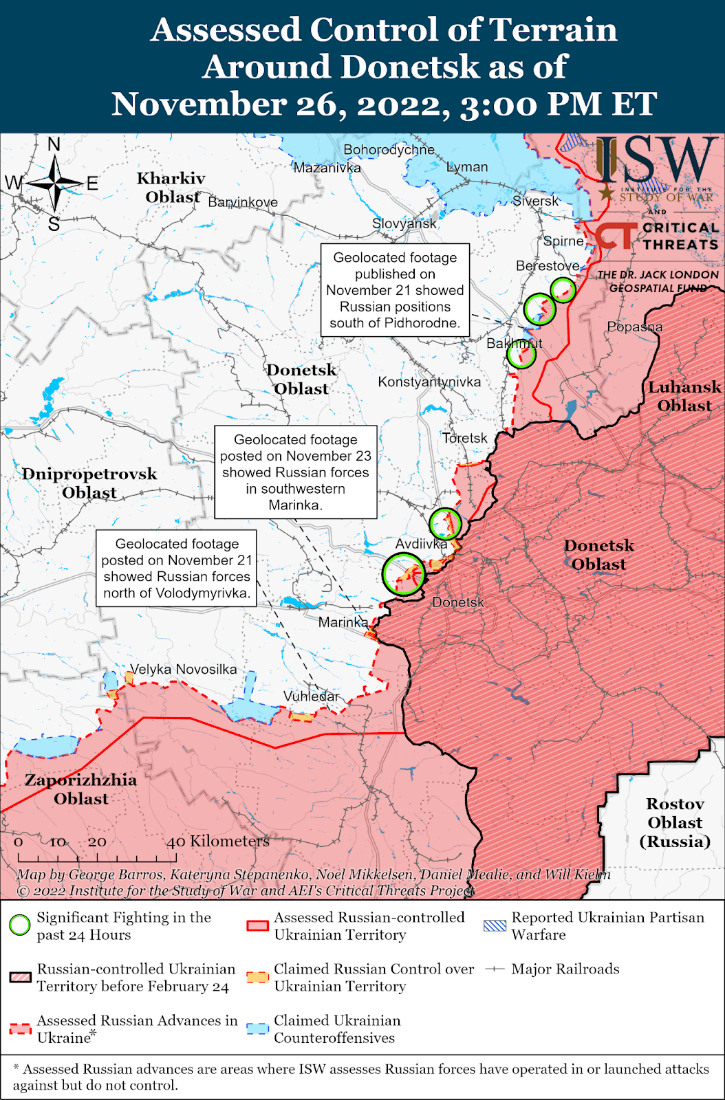 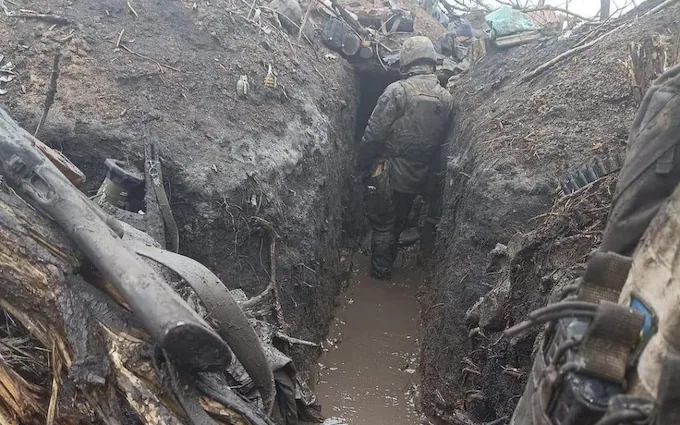 Above:  Ukrainian defenders of Bakhmut – the hottest war spot now – are enduring unimaginable hardship to defend their country. (Verkhovna Rada of Ukraine) 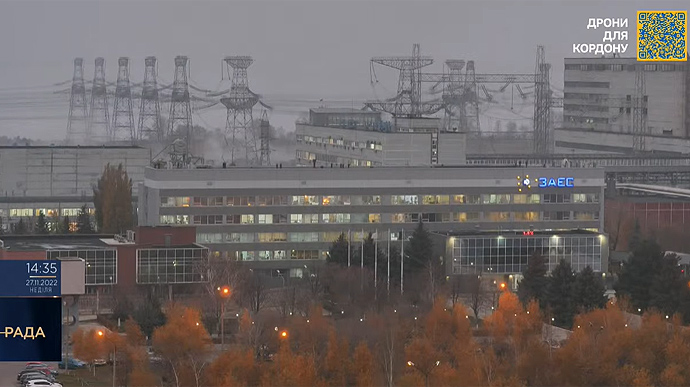 Above: Russian forces may be preparing to leave the Zaporizhzhia nuclear power plant they have occupied since February, according to the head of Ukraine’s nuclear energy agency.  The head of Energoatom said in an interview Sunday, “In recent weeks we are effectively receiving information that signs have appeared that they are possibly preparing to leave the plant.” (Ukrainska Pravda) 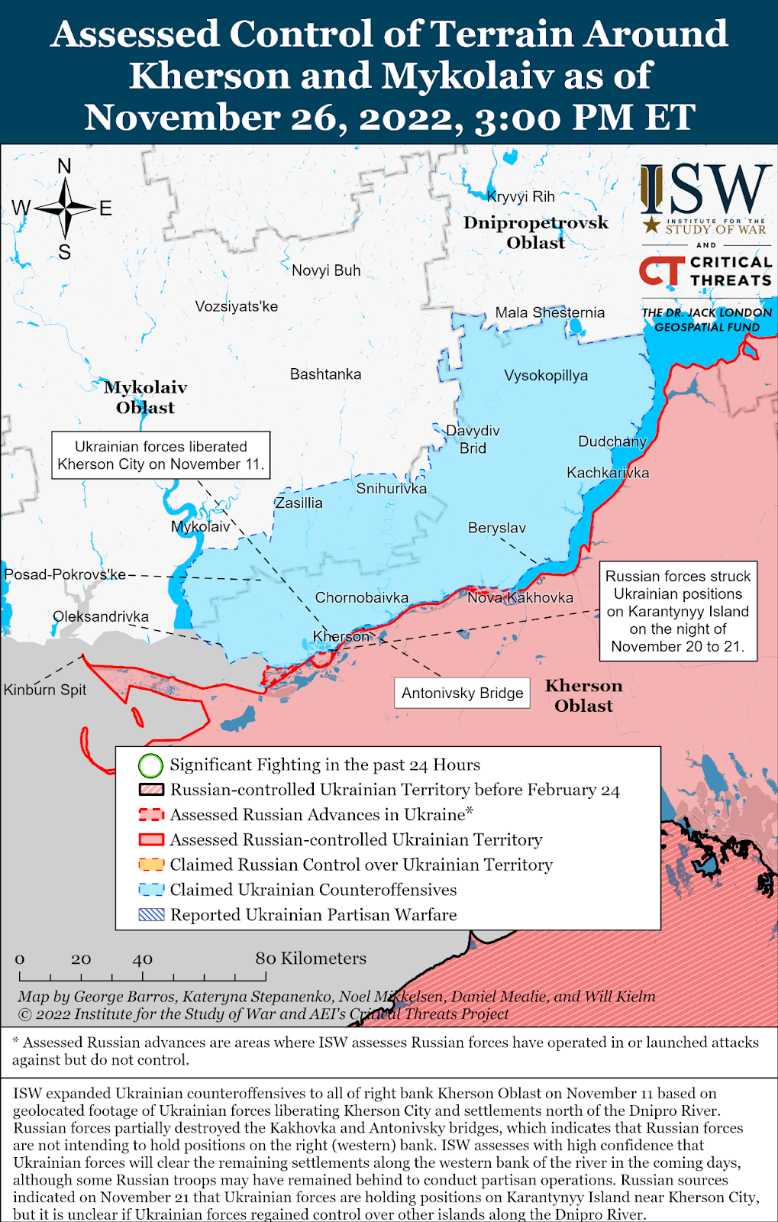 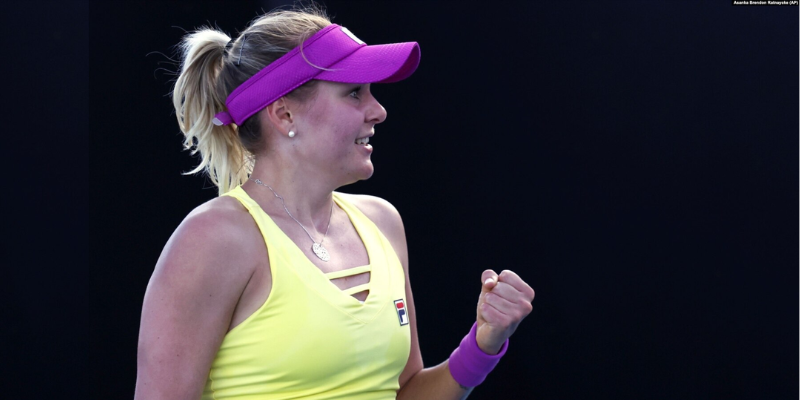 A Ukrainian tennis player defeated a Russian at the Australian Open 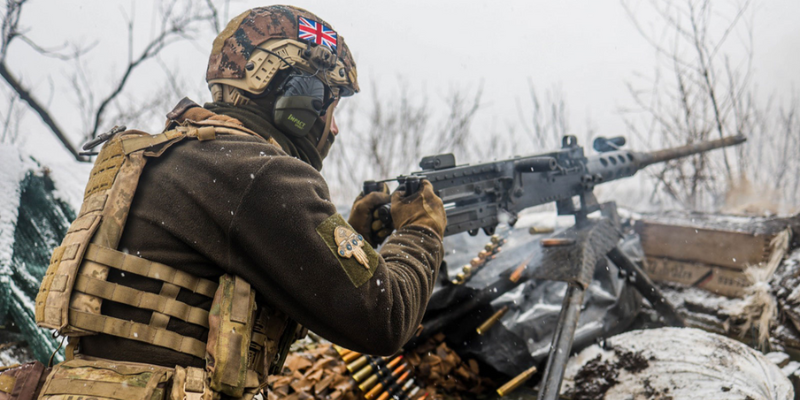