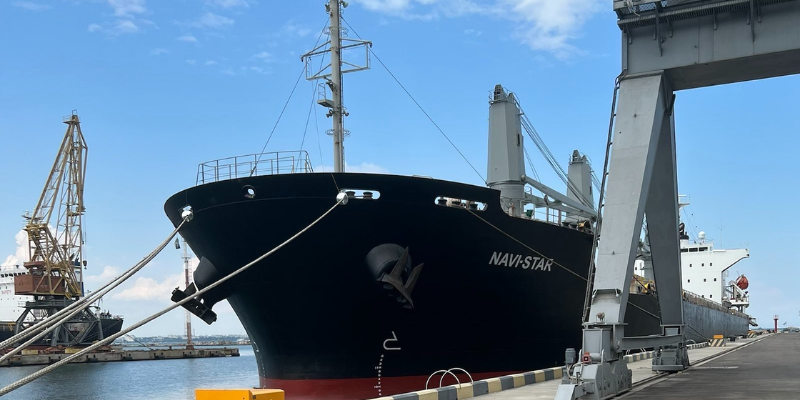 As reported by Ukrainian Minister of Infrastructure Oleksandr Kubrakov, three more ships with Ukrainian grain left the port of Odesa.

Three bulk carriers transfer 57 000 tons of corn. It is destined for Turkey, Great Britain and Ireland.

Kubrakov stated that Ukraine plans to ensure its ability to handle more than 100 vessels per month, or at least 3 million tons of agricultural products per month, referring to the ports of Odesa, Chornomorsk and Pivdenny. 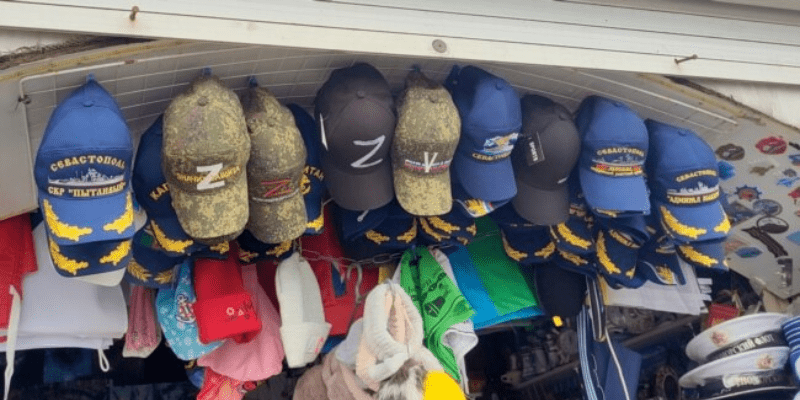 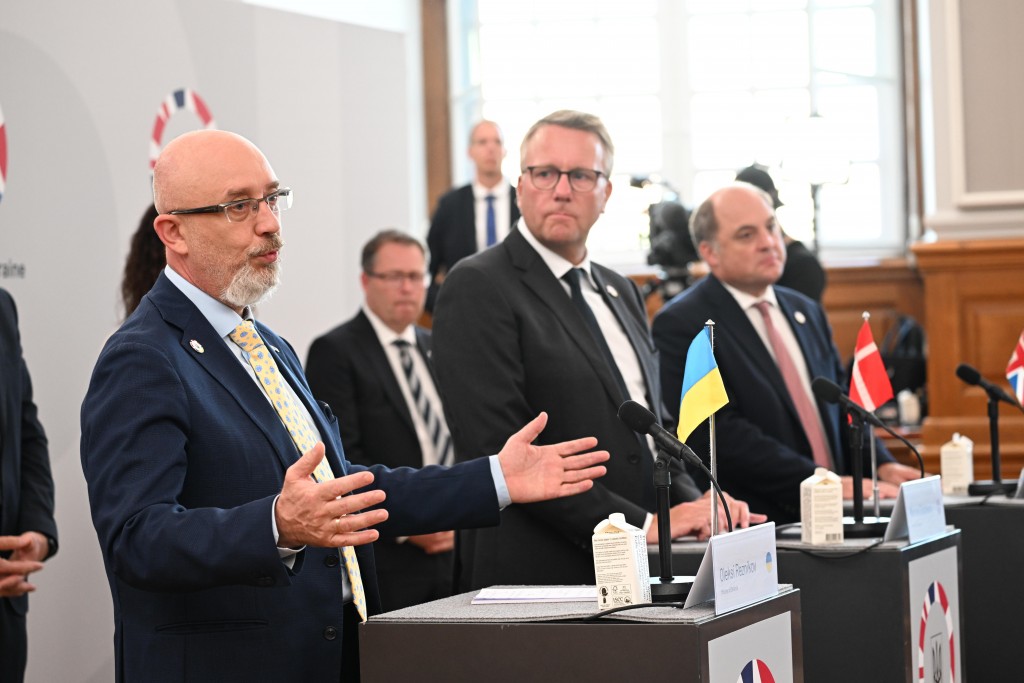 A conference of Ukraine allies in Copenhagen pledged €1.5 billion for military aid 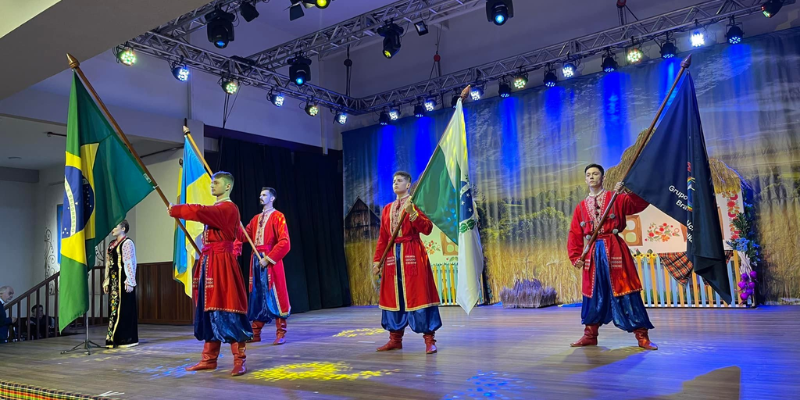 Art for Drones: How the auction of a print raised thousands for Ukraine’s war effort 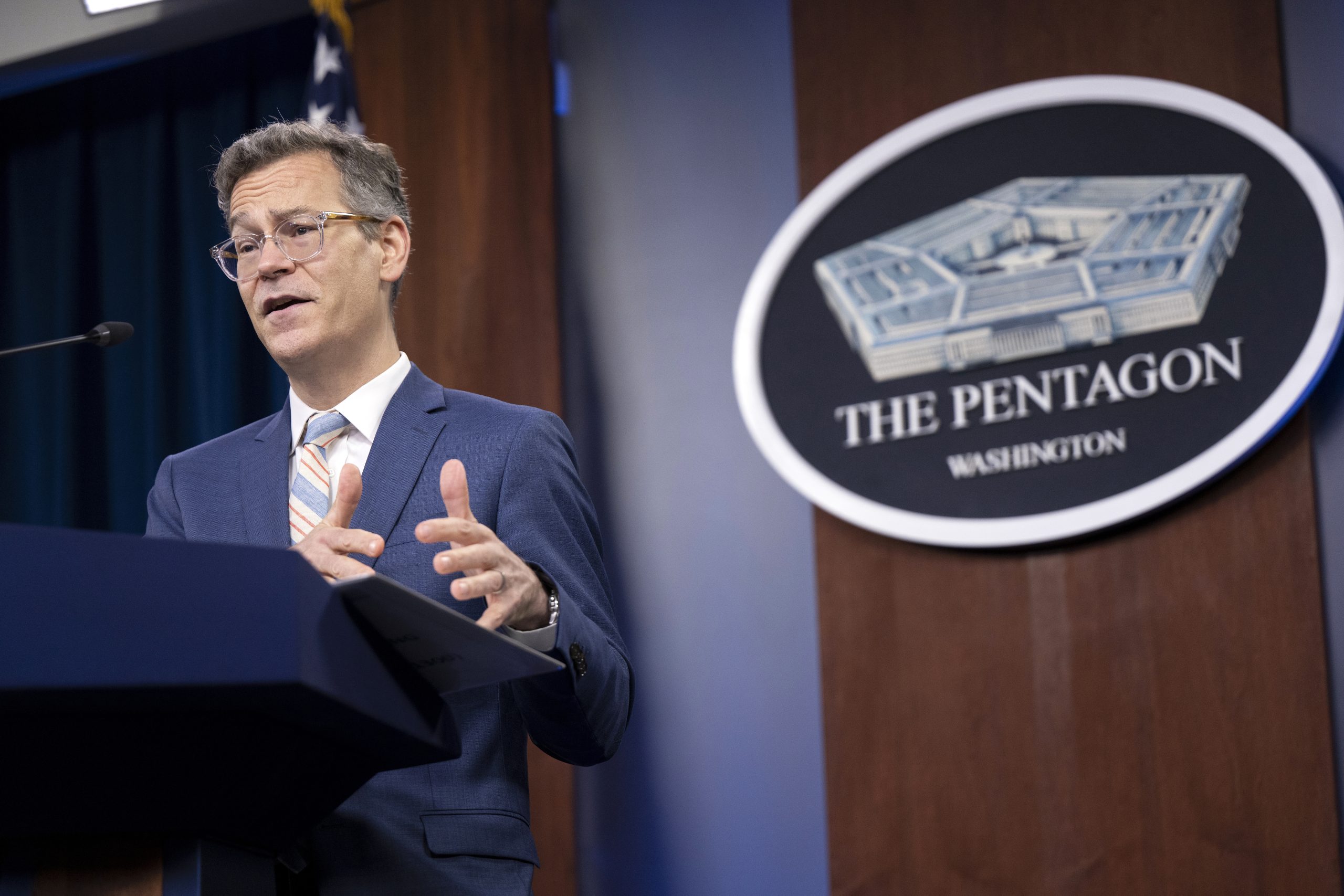 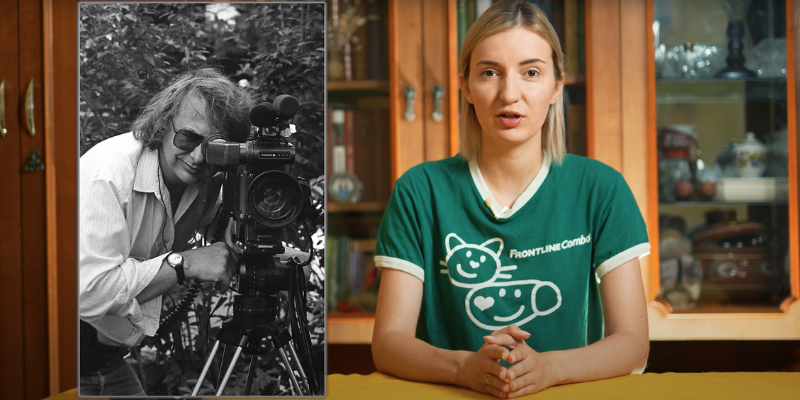 How the diaspora rescued Ukrainian dissidents from Soviet concentration camps 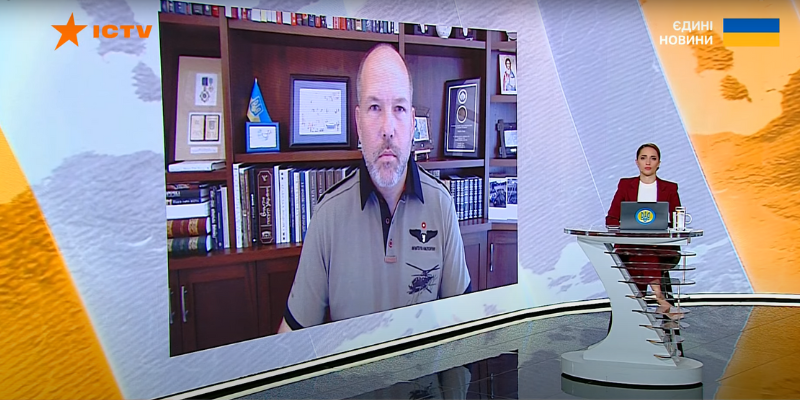 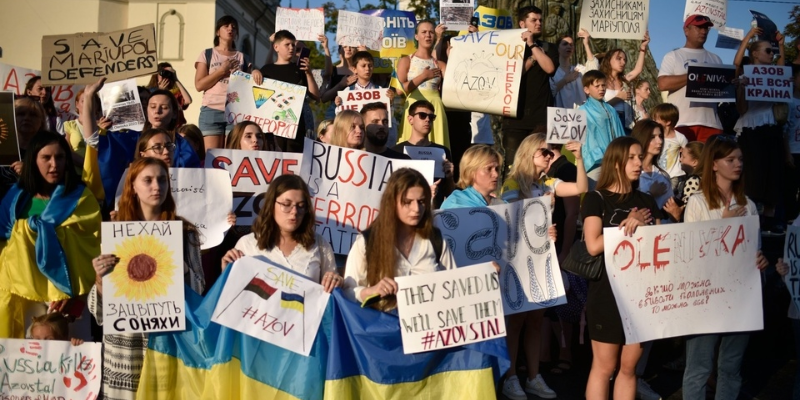 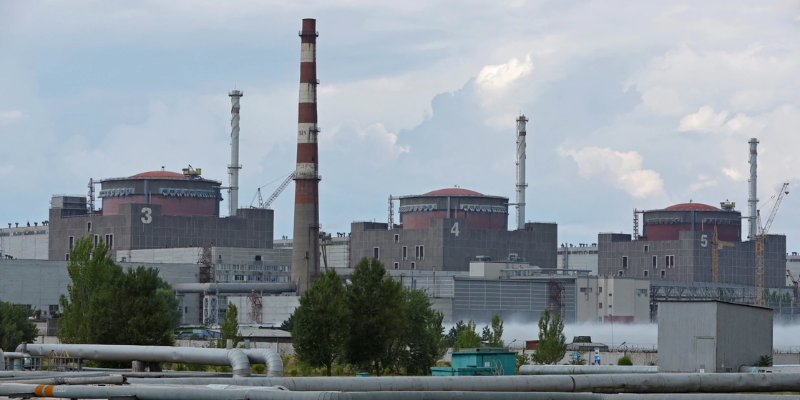