Home page | All news | ISW: the Kremlin will use sham referenda’s falsified results to illegally annex all occupied parts of Ukraine

ISW: the Kremlin will use sham referenda’s falsified results to illegally annex all occupied parts of Ukraine 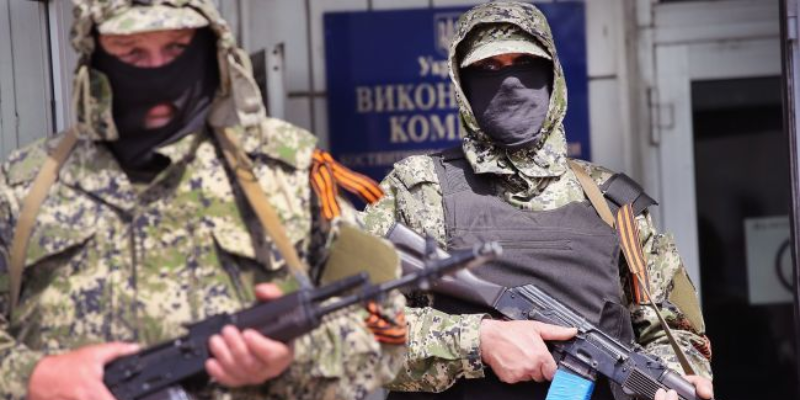 According to the latest update by the Institute for the Study of War, “the Kremlin is likely to declare unoccupied parts of Donetsk, Kherson, and Zaporizhia oblasts to be part of Russia as well.”

“The Kremlin’s annexation plans are primarily targeting a domestic audience; Putin likely hopes to improve Russian force generation capabilities by calling on the Russian people to volunteer for a war to “defend” newly claimed Russian territory. Putin and his advisors have apparently realized that current Russian forces are insufficient to conquer Ukraine and that efforts to build large forces quickly through voluntary mobilization are culminating short of the Russian military’s force requirements. Putin is therefore likely setting legal and informational conditions to improve Russian force generation without resorting to expanded conscription.”