Home page | All news | Leclerc vs. Leopard: which of the tanks comes first to Ukraine?

Leclerc vs. Leopard: which of the tanks comes first to Ukraine? 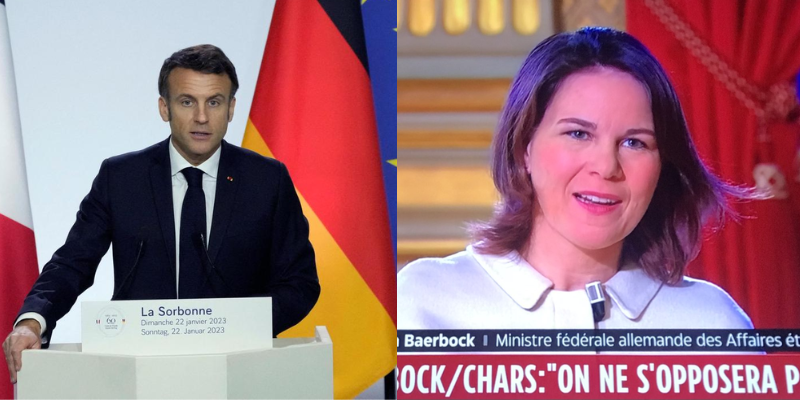 On Sunday, the president of France and the foreign minister of Germany spoke up on the hot topic of tanks supply to Ukraine after a Franco-German summit in Paris dedicated to the 60th anniversary of the Élysée Treaty of friendship between the two countries.

Speaking at La Sorbonne, Emmanuel Macron said he did not exclude the possibility of delivering France’s main battle tank, Leclerc, to Ukraine and asked his armed forces minister to explore the issue.

However, he made three conditions for such a delivery: first, it should not trigger an escalation of the conflict; second, the delivery must become a real and effective support of Ukraine; and third, it should not weaken the defense capability of France itself, according to UNIAN.

Annalena Baerbock, in an interview with France’s LCI TV, was asked what would happen if Poland went ahead and sent its Leopard 2 tanks without German approval.

“If we are asked the question, then we will not stand in the way. We know how important these tanks are, and this is why we are discussing this now with our partners. We need to make sure people’s lives are saved and Ukraine’s territory liberated,” she answered, as quoted by RFERL.

“Her remarks appeared to go further than German Chancellor Olaf Scholz’s comments at a summit in Paris earlier on Sunday that all decisions on weapons deliveries would be made in coordination with allies, including the United States,” Reuters commented. 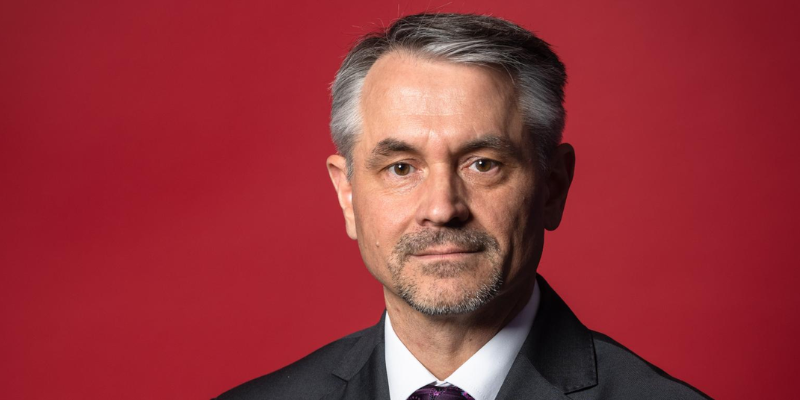 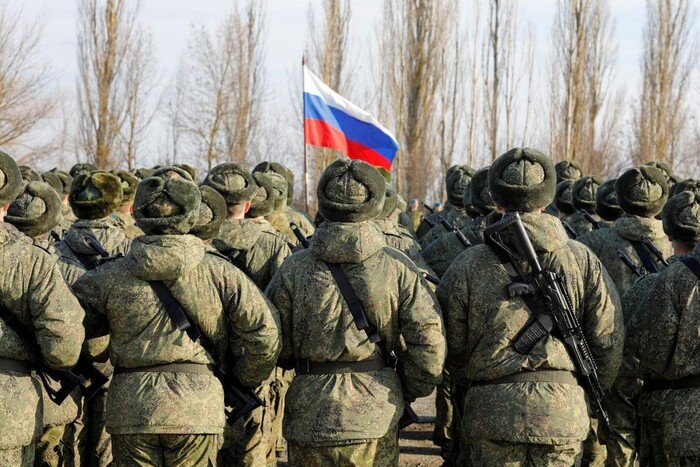 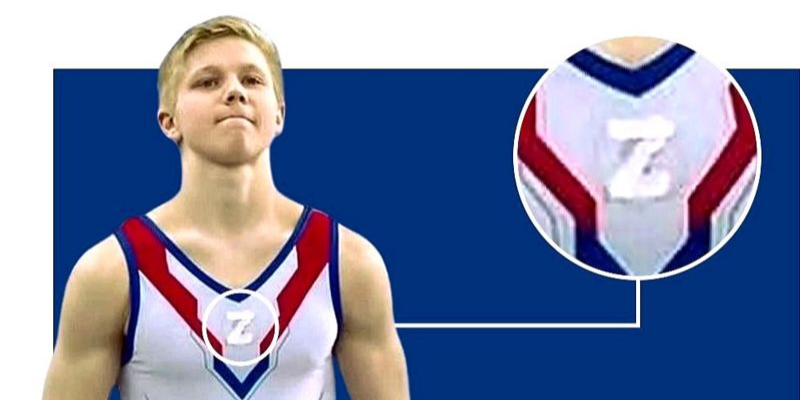 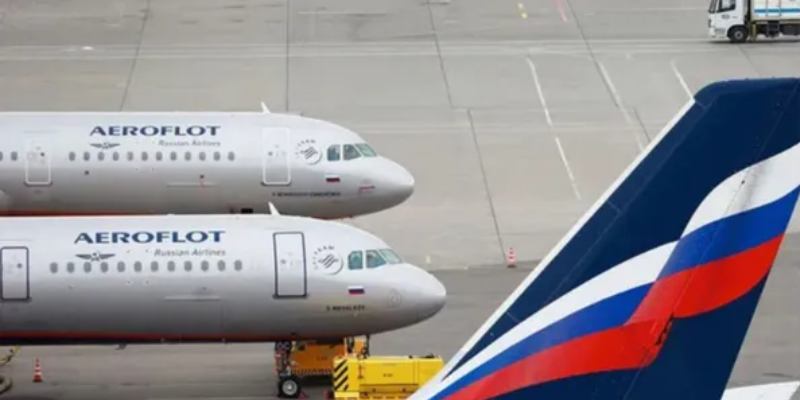 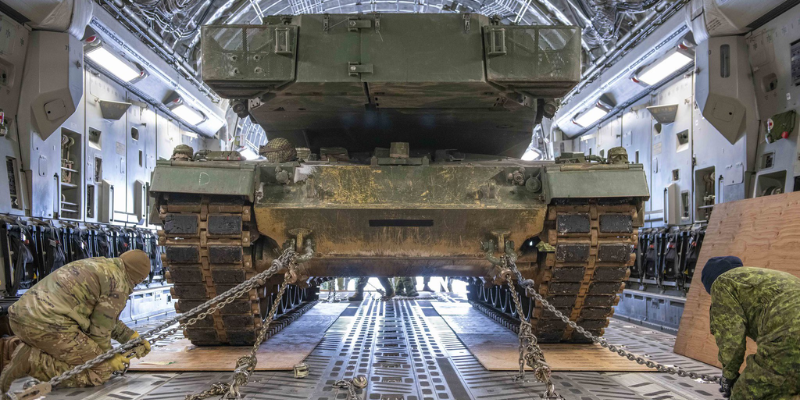 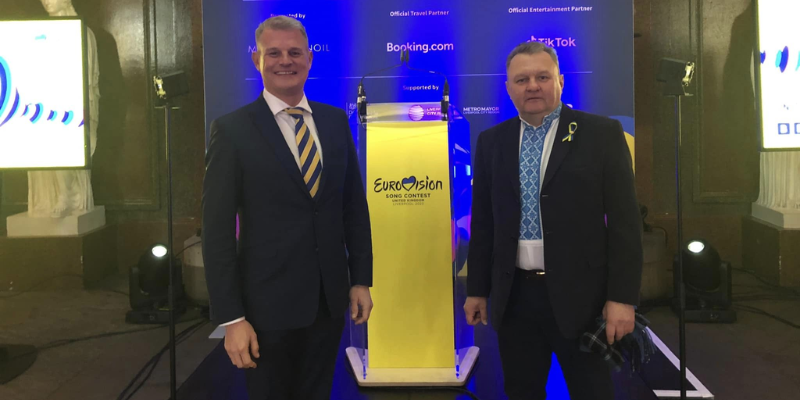 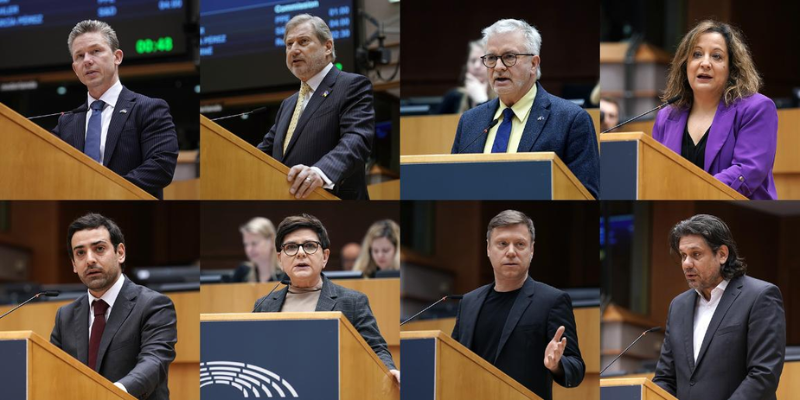