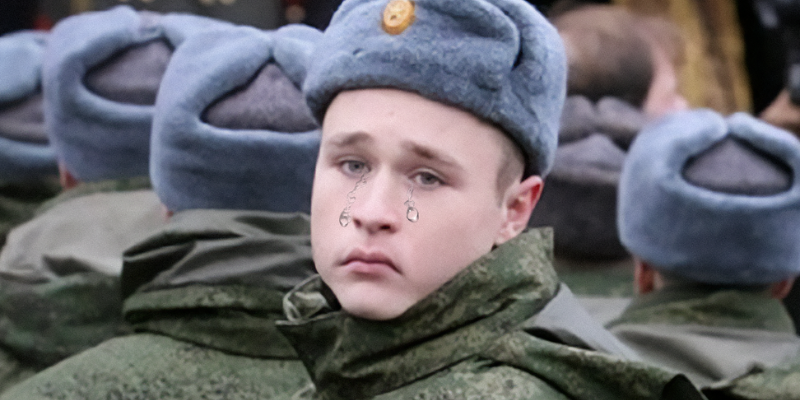 AP wrote that “Russian President Vladimir Putin on Wednesday announced a partial mobilization in Russia as the war in Ukraine reaches nearly seven months and Moscow loses ground on the battlefield. Putin also warned the West that “it’s not a bluff” that Russia would use all the means at its disposal to protect its territory.”

According to AP, a decree provides partial mobilization, that is, only citizens who are currently in the reserves will be subject to conscription, and above all, those who served in the armed forces have a certain military specialty and relevant experience.