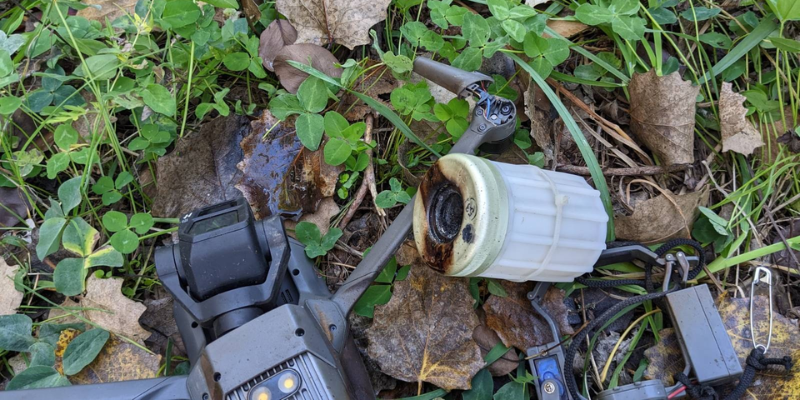 The Russian orcs use prohibited chemical weapons – K-51 aerosol grenades – against Ukrainian troops, the State Border Service of Ukraine informed in a Facebook post on Monday.

“The occupiers dropped several such grenades from a drone on our defenders in Donetsk Oblast. One of them did not explode, you can see it in the photo,” the post reads.

K-51 is a Soviet-made nonlethal tear-gas hand grenade. According to Wikipedia, its use is prohibited by both the Chemical Weapons Convention and the Geneva Protocol. Despite the prohibition, the Russians has used these grenades many times in their war on Ukraine, which began in 2014.

In the photo above, a K-51 grenade and an enemy quadcopter landed by Ukrainian warriors in Zaporizhya Oblast in October 2022 (source: Wikipedia). 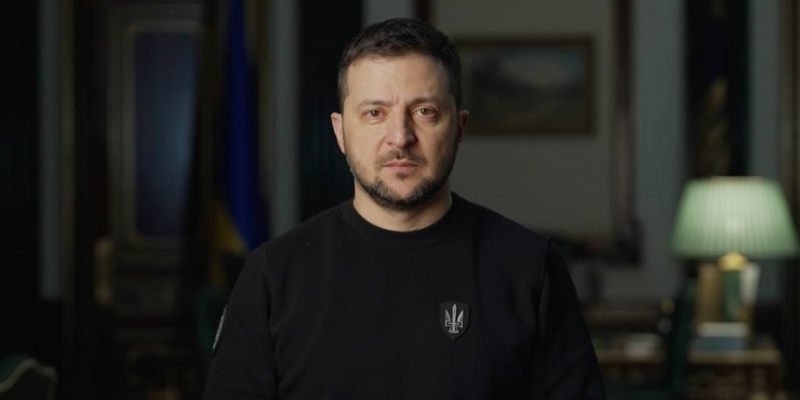 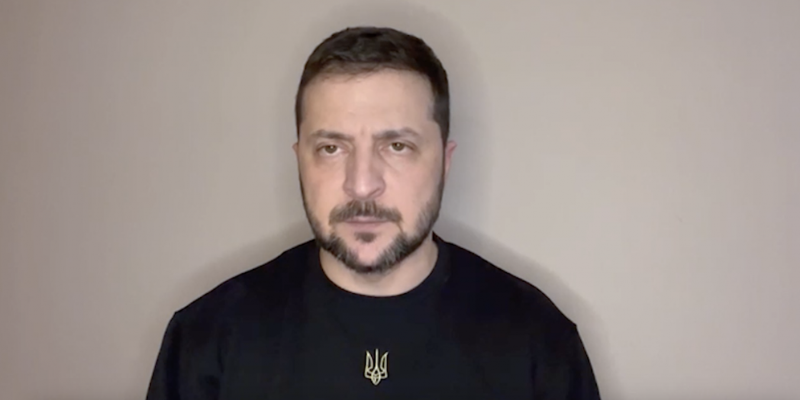 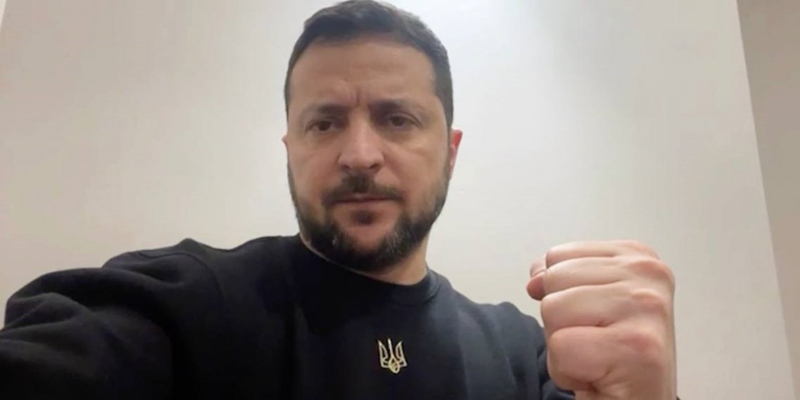 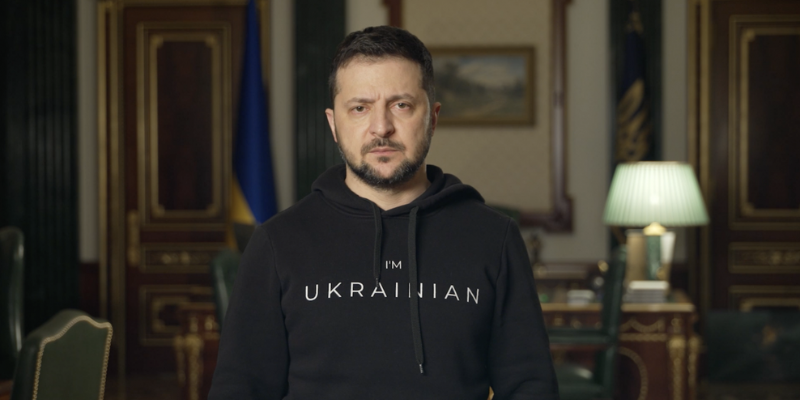