Home page | All news | Russia is likely to struggle with the mobilization of 300,000 reservist troops

Russia is likely to struggle with the mobilization of 300,000 reservist troops 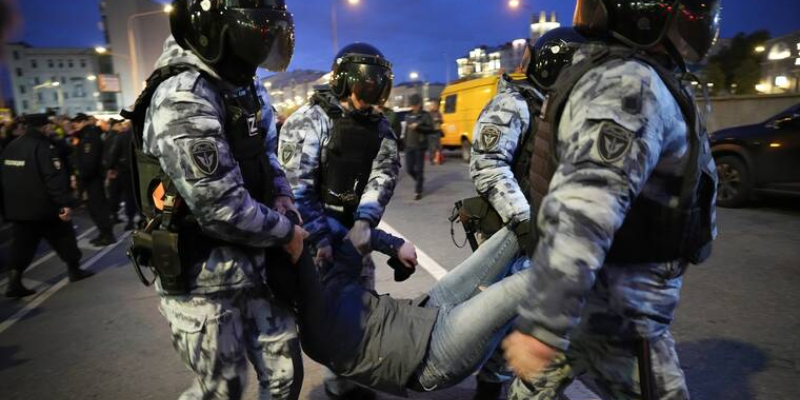 According to the latest British Defence Intelligence update, “Russia is likely to struggle with the logistical and administrative challenges of even mustering the 300,000 personnel. It will probably attempt to stand up new formations with many of these troops, which are unlikely to be combat effective for months.”

The British Ministry of Defence wrote that even limited mobilization “is likely to be highly unpopular with parts of the Russian population“, and added that “the move is effectively an admission that Russia has exhausted its supply of willing volunteers to fight in Ukraine.”