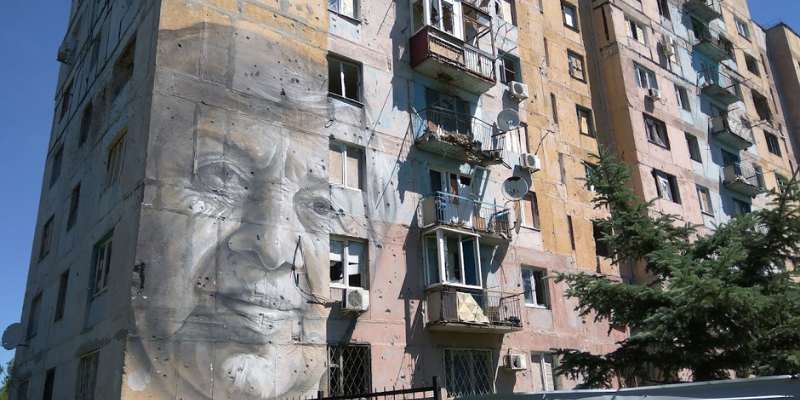 According to the latest russian offensive campaign assessment by the Institute for the Study of War, “Russian forces continued ground attacks to the north and west of Donetsk City on August 7 and have likely made incremental advances in settlements near the outskirts of Donetsk City.

“Combat footage posted to social media on August 7 shows Russian forces in the central part of Pisky, which indicates that Russian troops are likely moving to consolidate control of the settlement. Additional combat footage from August 6 showed Russian troops advancing into the eastern sector of Maryinka.”

In an interview with a Tagesspiegel, Mykhailo Podolyak, adviser to the head of the Presidential Office, said that russia is preparing for a new offensive, so Ukraine needs a rapid increase in the supply of weapons:

Mr Podolyak emphasized that Russia would prefer to freeze the conflict, create a status quo for six months, to supply new weapons and move new soldiers to the front.