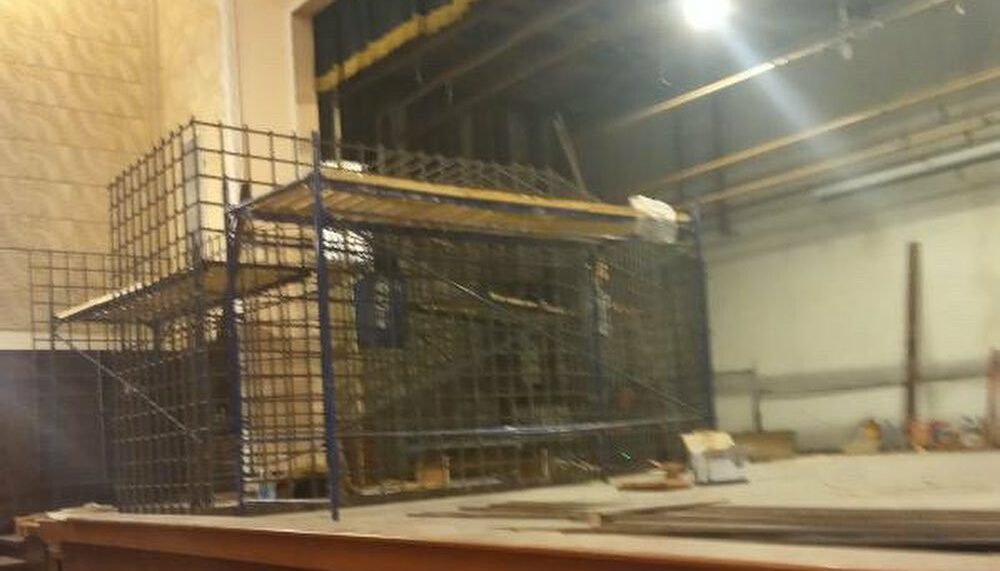 According to Advisor to the Mariupol Mayor Petro Andriushchenko, the illegal occupant invaders are holding a propaganda action by putting Ukrainian POWs through a show trial.

“The self-proclaimed terrorist leader, Denis Pushylin, announced on the air of the russian occupation media that they were preparing for a sham ‘tribunal’ of the Ukrainian military. For this purpose, the occupiers are building prison cells on the stage of the Mariupol Chamber Philharmonic,”  Mr Andriushchenko reported, adding that the international community should do everything to free the Ukrainian defenders.