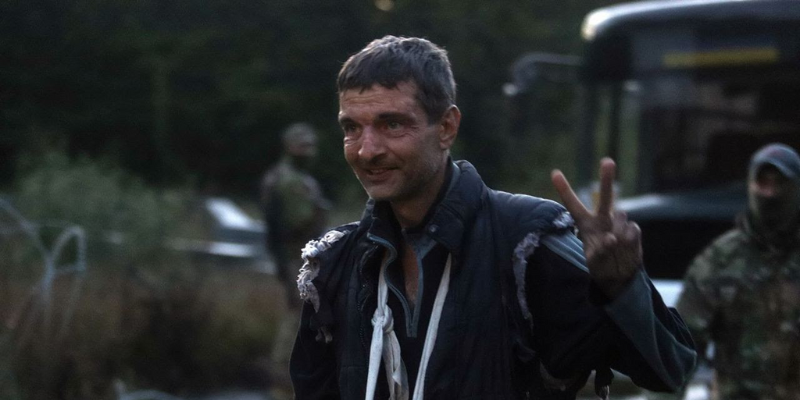 Ukraine returned 215 defenders of Mariupol from russian captivity, including 108 Azov regiment fighters, as the Head of the Office of the President, Andrii Yermak, reported in the evening of September 21.

They were exchanged for Putinʼs crony Viktor Medvedchuk and 55 Russian soldiers. 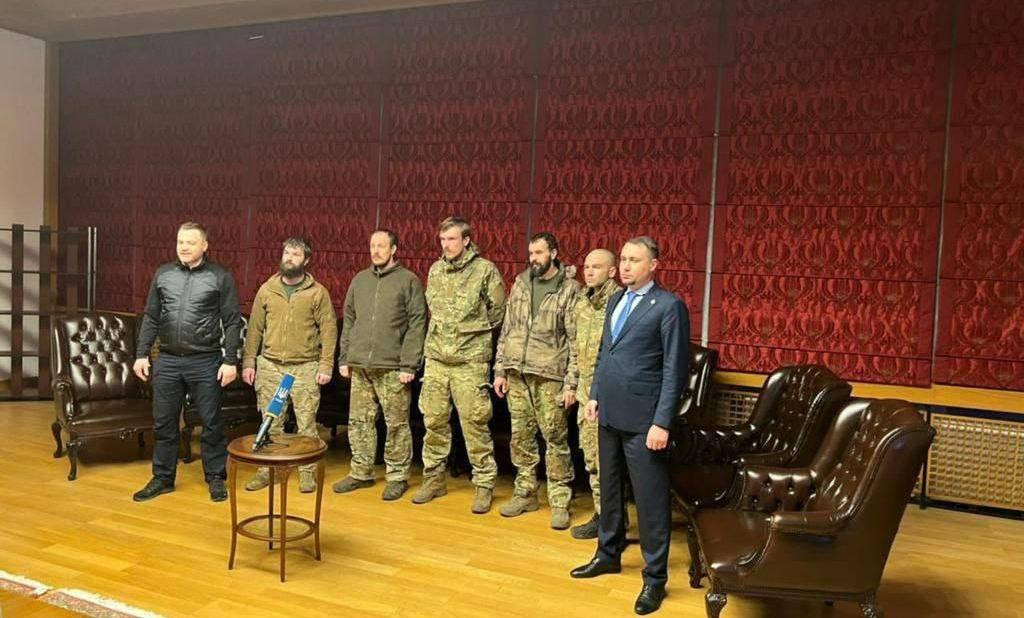 Commanders from Azovstal Denys Prokopenko, Serhii Volynsky, Sviatoslav Palamar, Denys Shleha, and Oleh Khomenko were released from captivity. They will be in Ankara, Turkey, under Erdoğan‘s personal guarantees of protection and safety until the end of the war.

Among others released from captivity were military medic Kateryna Polishchuk “Ptashka”, pregnant Maryana Mamonova, Mykola Kush and Kostiantyn Nikitenko, sentenced to death by russia-backed separatists, as well as Valentina Zubko, Yana Shumovetska, Zoriana Repetska and Anastasia Chernenko. Dmytro “Orest” Kozatsky, the author of the photos from Azovstal, is also among those released. 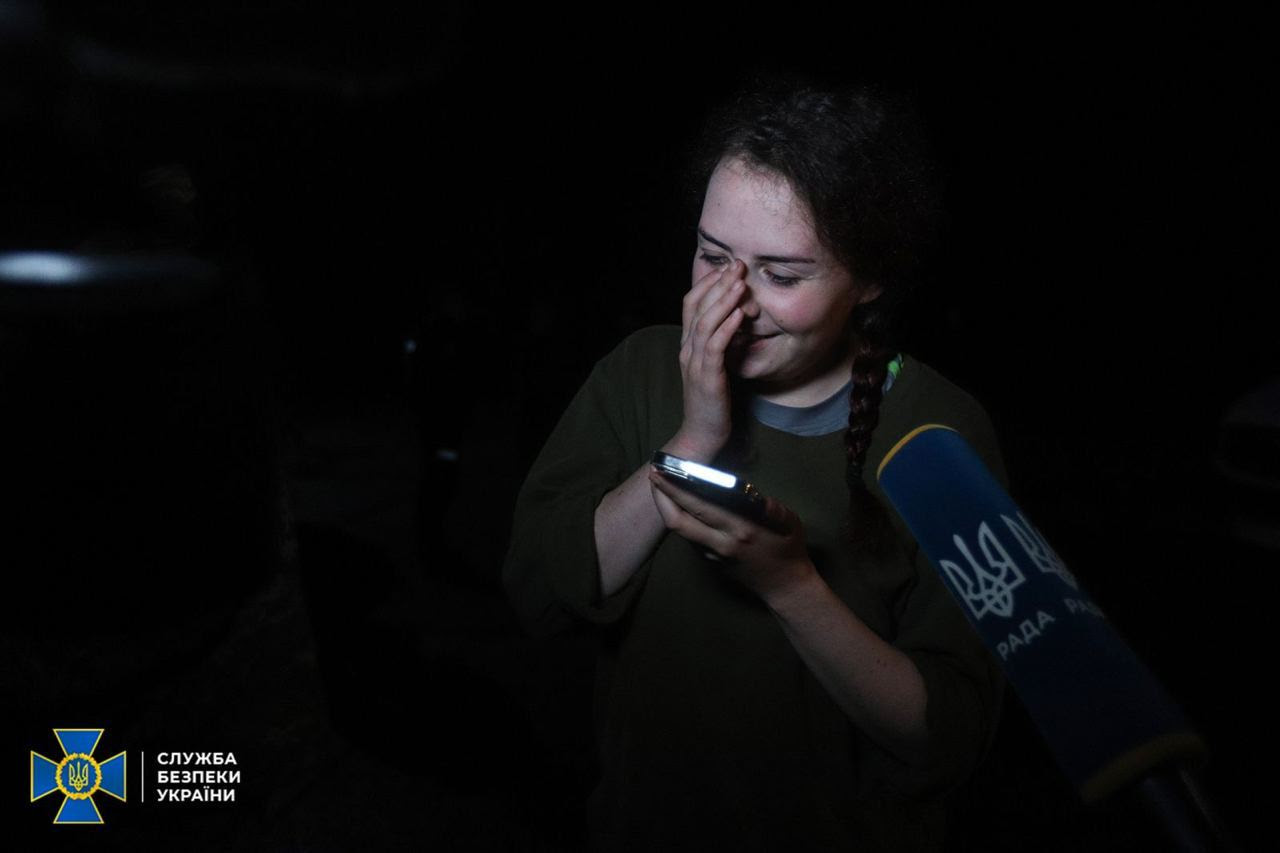 As part of the exchange, 10 foreigners who defended Ukraine have also been freed. Those “sentenced” to death by Russian occupiers are among them — Sean Pinner, Aiden Eslin and John Harding.

UWC thanks everyone who did their best to make this exchange happen! 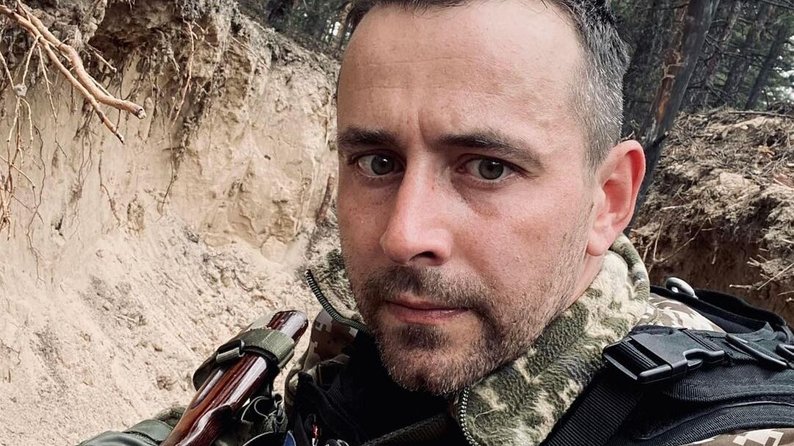 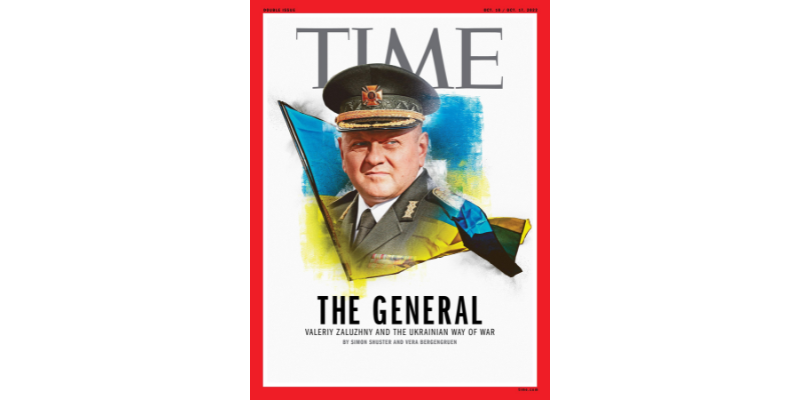 TIME’s new cover: inside the Ukrainian counterstrike that turned the tide of the war 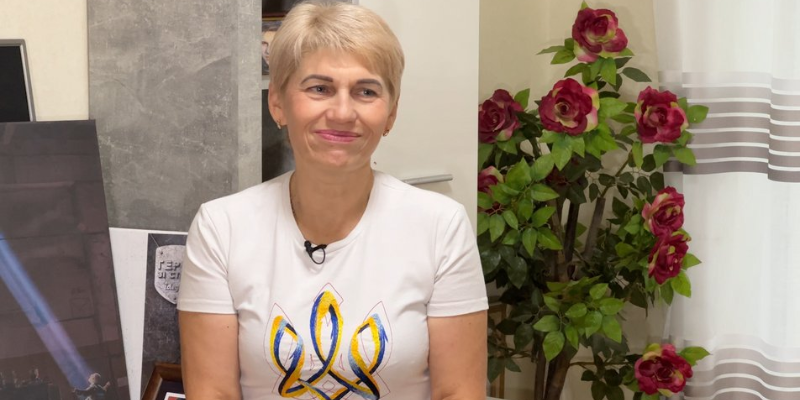 “I feel overwhelmed with happiness” – the mother of AzovStal captive Dmytro Kozatsky, tells her story of pain, hope and struggle 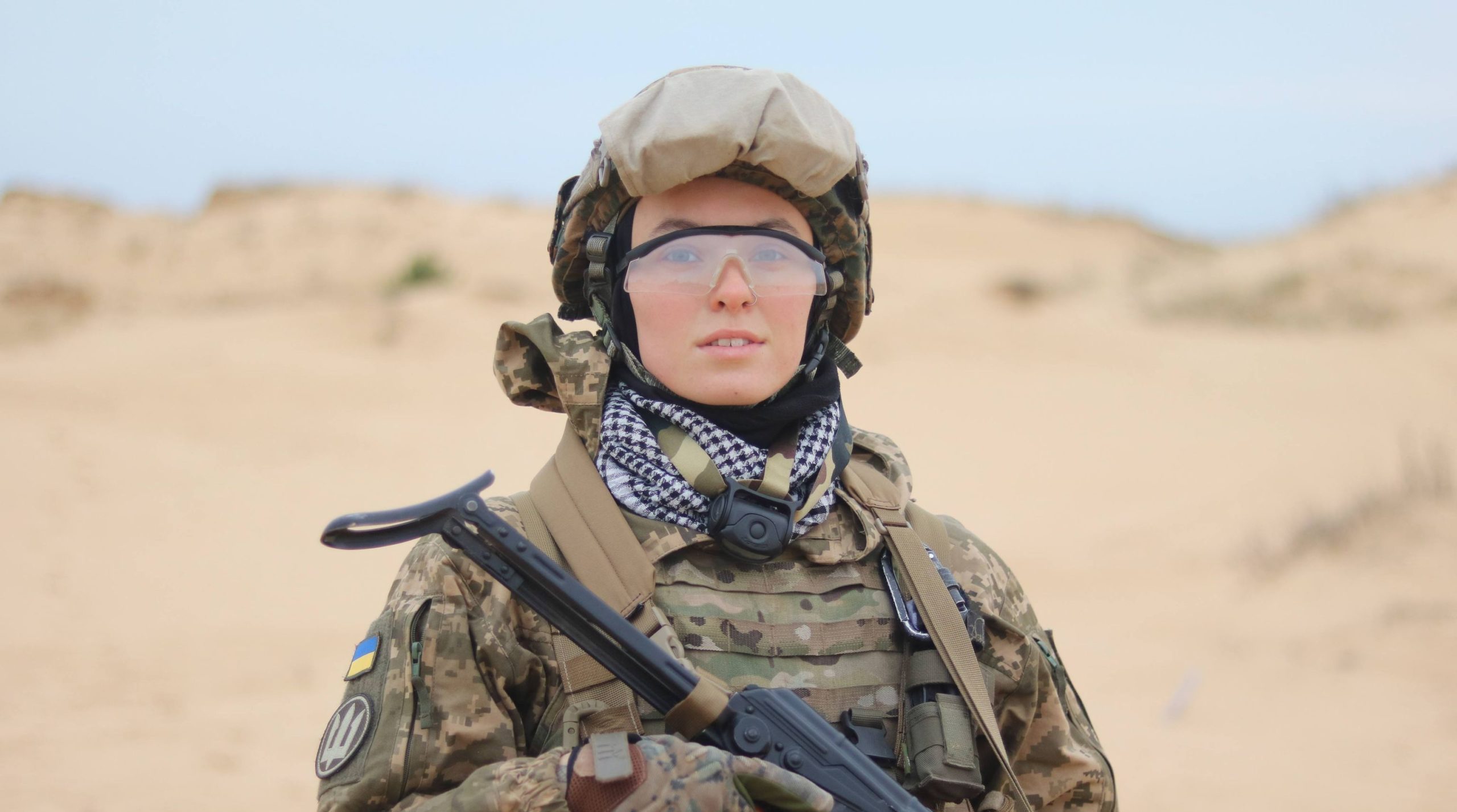 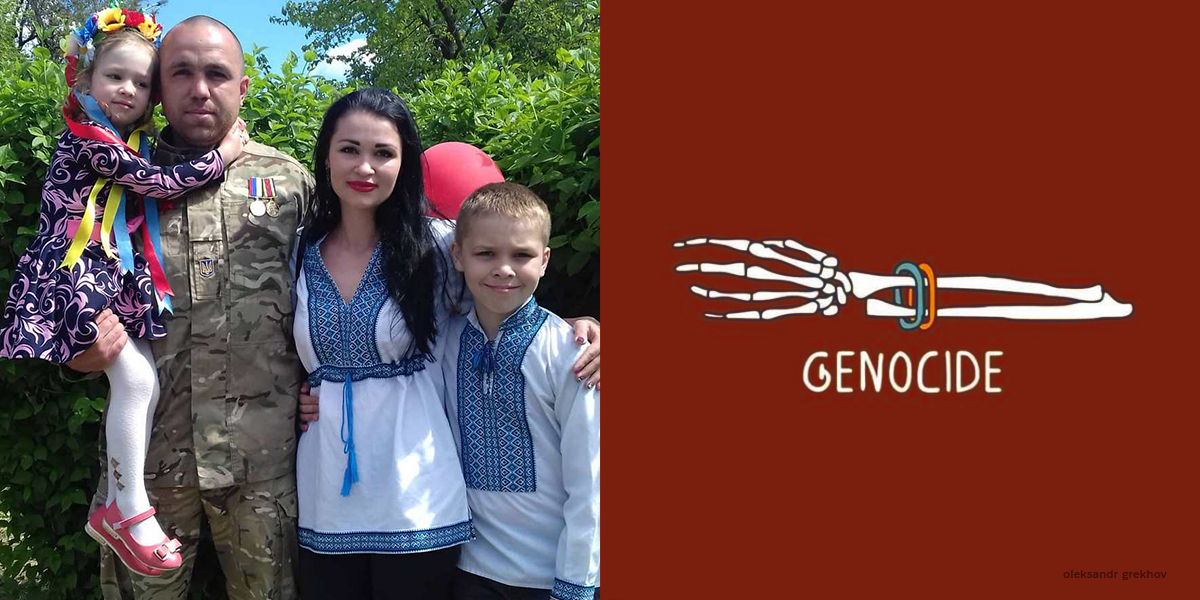 Izyum atrocities: a story about the fallen hero with patriotic bracelets 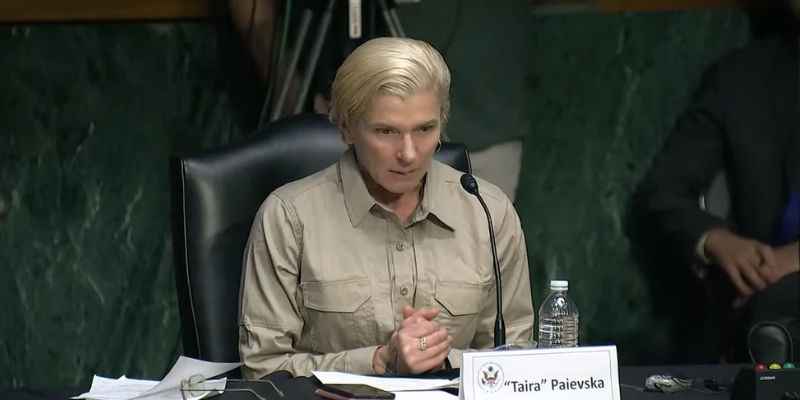 Yulia Paevska (“Taira”) testifies in front of the Helsinki Commission 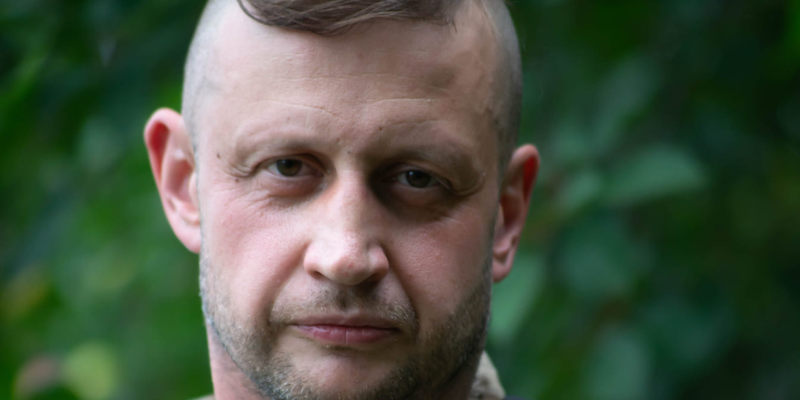 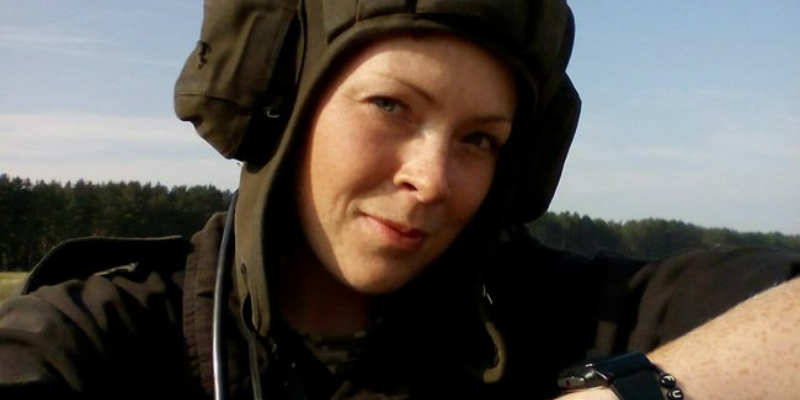 Olha Simonova, the warrior who lived up to her choices