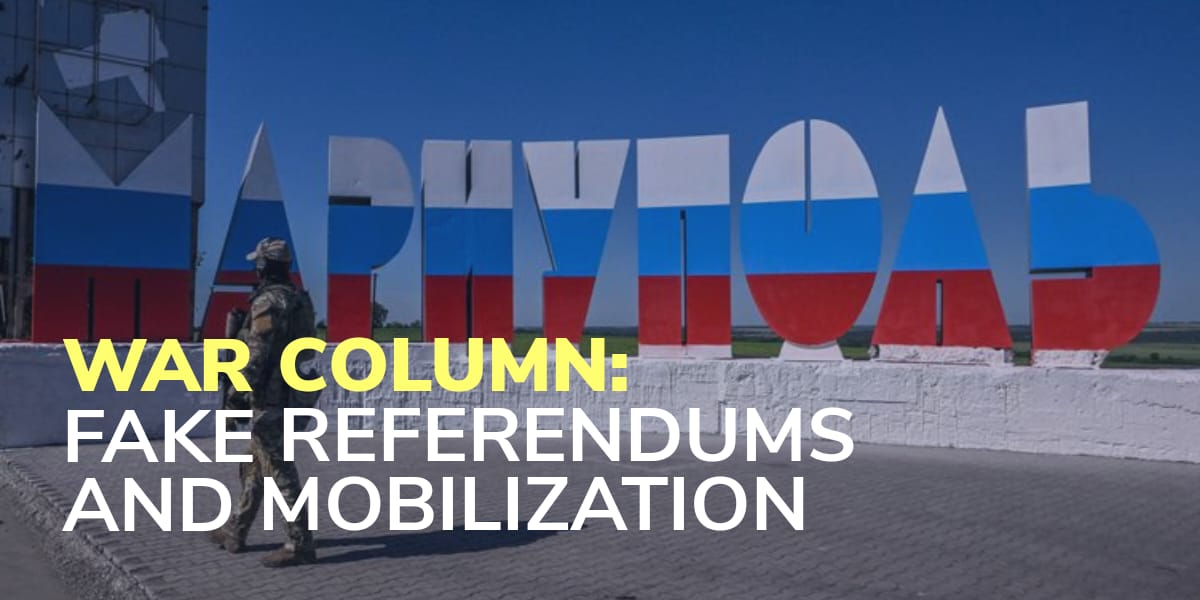 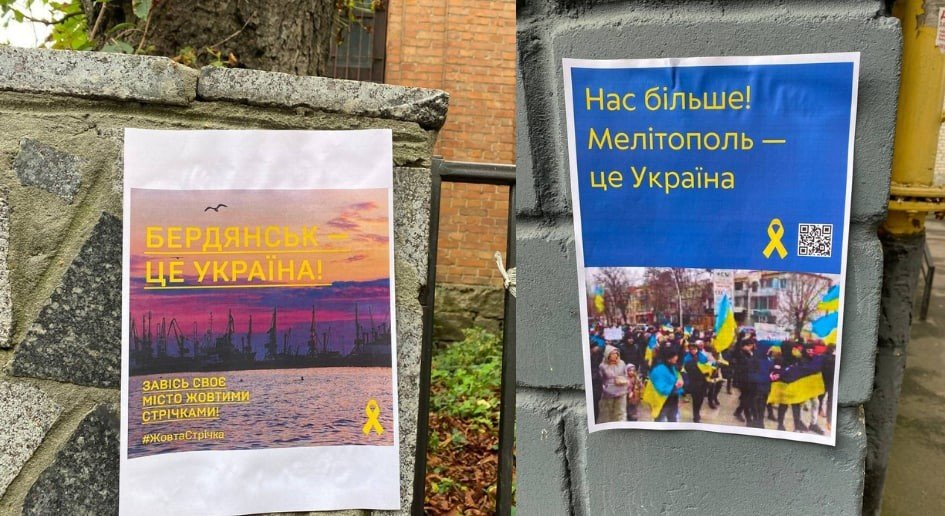 Anti-occupation activists post signs in Berdyansk, a city on the Azov coast .  On the left, a poster from the #YellowRibbon movement:  “Berdyansk is Ukraine.  Cover your city in yellow ribbons”.  On the right, a flyer reads, “We are the majority!  Melitopol is Ukraine”. Photo via Twitter

⚡️ "We never wanted to go to the Russian Federation", – settlers from Snihurivka appealed to the residents of the community to ignore the "referendum" pic.twitter.com/I1mJGKaSFS

“We, residents of Snihurivka, gathered today for a protest against the illegal holding of a “referendum” in the city of Snihurivka and nearby villages. Snihurivka region has always been and will be Ukraine. We have never wanted and will never want to join the Russian Federation.

“We call on the residents of Snihurika and nearby villages, the Snihurivska community, not to go to the referendum and not to participate in the illegal holding of the referendum. Glory to Ukraine!” – said people from Snihurivka.” 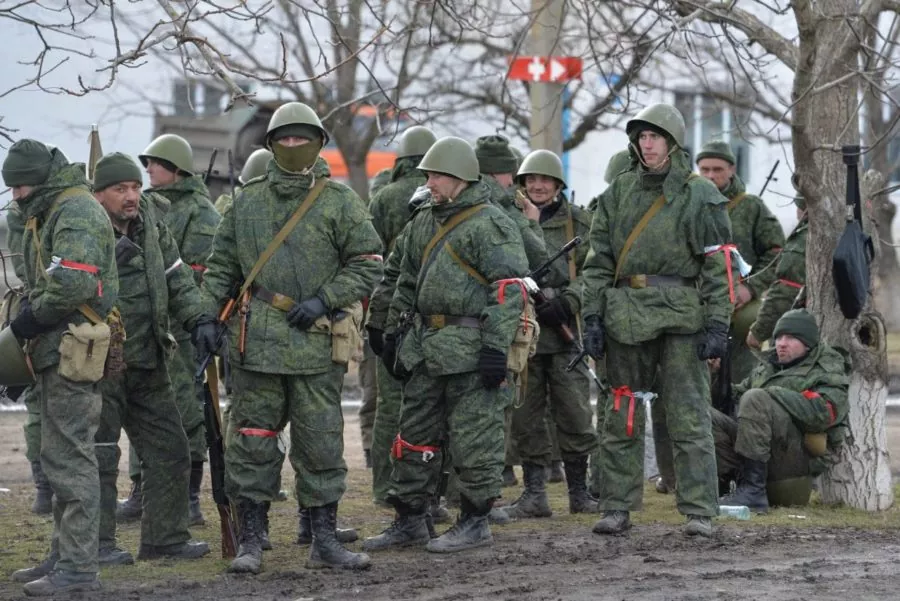 Above:  russia will likely force the conscription of the male population of occupied territories.  Ukraine is urging conscripts to give themselves up as soon as possible. Photo via Euromaidan Press