Home page | All news | Stefan Romaniw: “The UWC calls on the international community to stop another hunger genocide” 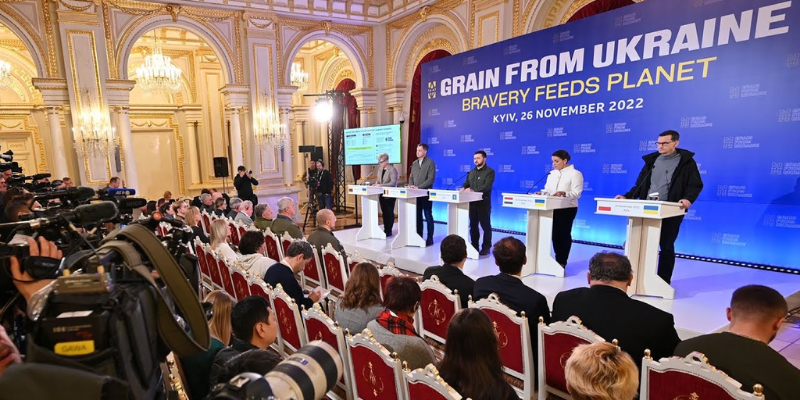 First Vice-President of the UWC Stefan Romaniw called on the world to support the international initiative of President Zelensky “Grain from Ukraine” – a framework for Ukrainian food to be sent to countries in Africa and Asia.

“We plan to send at least 60 ships from Ukrainian ports to the countries most affected by the food crisis and that are in need of urgent aid. These are countries such as Ethiopia, Sudan, South Sudan, Somalia, Congo, Kenya, Yemen and others,” Zelensky said during a joint press conference with the prime ministers of Poland, Lithuania, and Belgium, as well as with the president of Hungary, on November 26, in Kyiv.

Stefan Romaniw compared today’s situation, when Russia, blocking grain export from Ukrainian ports, is causing hunger in the world, with the tragedy that the Ukrainian people experienced 90 years ago:

“1932-33 Stalin forced Ukraine into starvation through the Holodomor, in which millions starved to death. Putin is doing the same now. The world sat silently then and, in some cases, denied the famine. Today the world should not make the same mistake and allow another tragedy. The UWC calls on the world to do everything possible to support Ukraine in its humane action of delivering grain to those dying of hunger.”

Under the terms of “Grain from Ukraine”, its participants will buy ships loaded with Ukrainian grain, which are then sent to the most food-vulnerable countries in the world to save people from hunger. According to the President of Ukraine, more than 20 countries have already supported the grain initiative. The total amount accumulated for “Grain аrom Ukraine” is almost 150 million dollars. In particular, the USA allocated 20 million dollars to support the Ukrainian grain initiative. 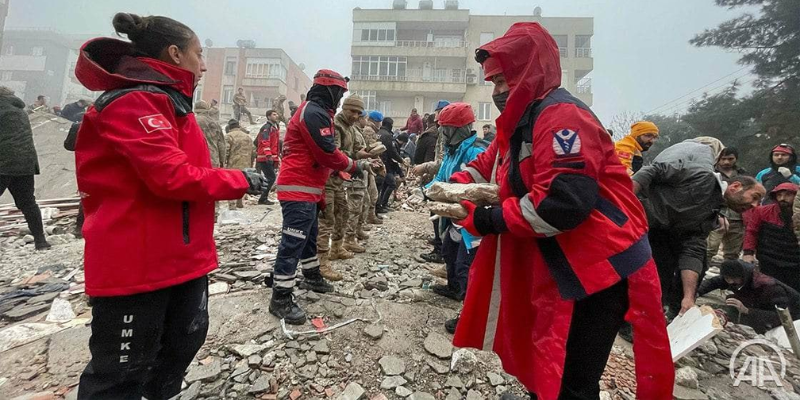 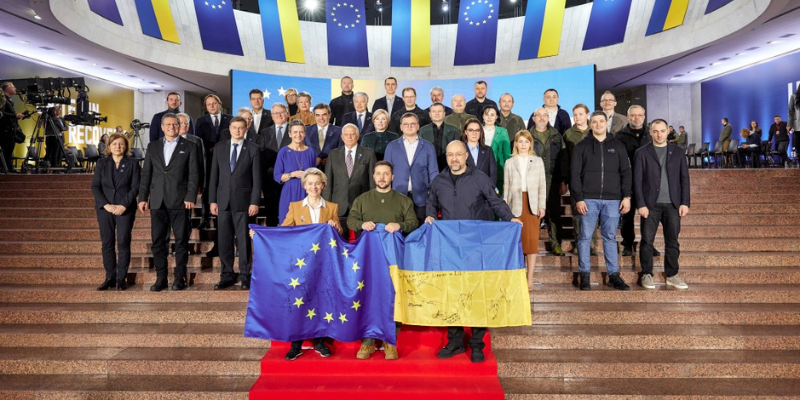